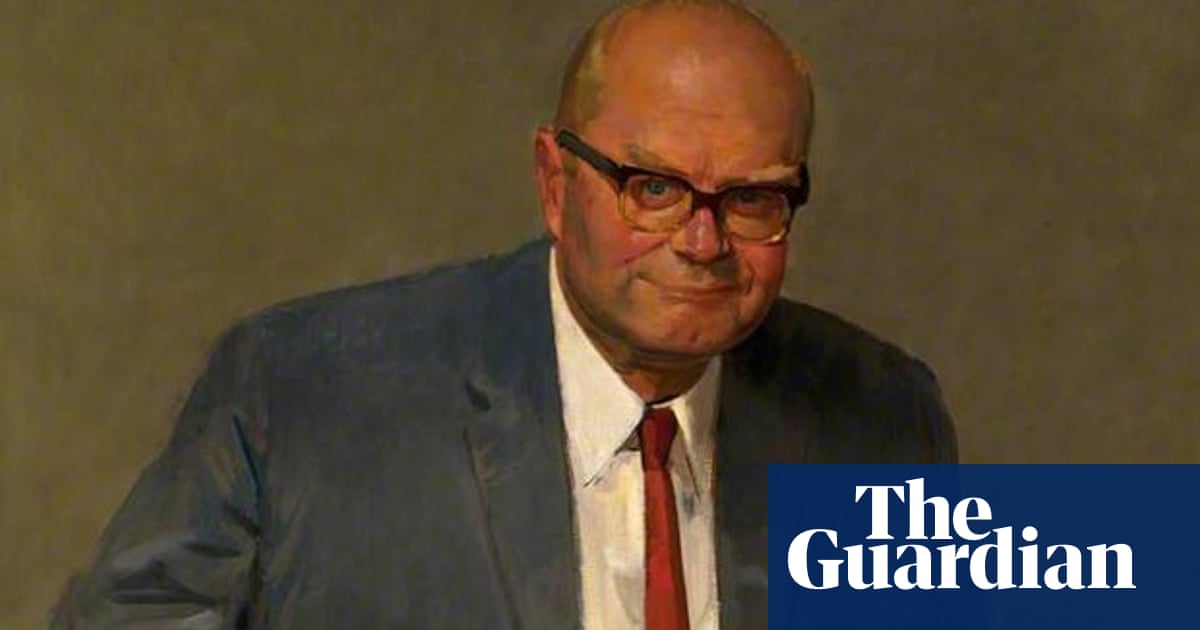 Summary: Sir Hugh Greene, the former director-general of the BBC who presided over the radical transformation of the corporation's output in the 1960s, died in a London hospital yesterday, aged 76. Mr Alasdair Milne, who recently retired as BBC director-general, said last night 'Hugh Greene was a great liberalising influence in the BBC. With his background as a foreign correspondent in Germany and Poland before the war and his command of the BBC's German service during the war, he had a unique experience of the journalistic side of the BBC. 'He was therefore a natural choice as director-general in 1960. - www.theguardian.com