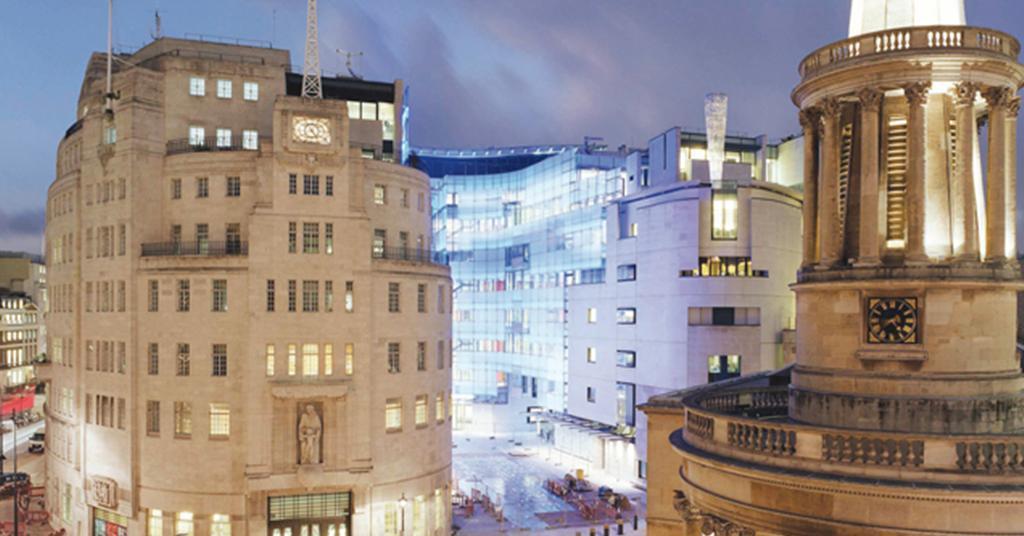 Summary: The Labour Party has vowed not to weaken the BBC if it wins the election, publishing a policy paper which backs the licence fee and the corporation’s plans to commercialise in-house production. Speaking at a Bectu-hosted event about the UK film industry earlier this week, shadow arts minister Chris Bryant said he wants a “strong BBC” and promised not to “undermine the licence fee”. The message of support came ahead of the publication of today’s Labour-commissioned report which set out policy options for the creative industries during the next parliament. Compiled by former UK Film Council chief executive John Woodward, the review said the licence fee should be extended to account for the growth of on-demand viewing on BBC iPlayer. The paper, titled Leading the Field: A Review of the Creative Industries, also argued that it has “much sympathy” with BBC concerns over top-slicing the licence fee to free up funding for projects unrelated to the corporation’s core purposes. Instead, it said there is “more". - www.broadcastnow.co.uk

Comments
G
Gaking
10:24 PM
The licence needs to be abolished and replaced with a subscription service like Sky and Virgin media so that there can be proper competition for tv services.
I personally am fed up with poor reporting and censored news report given by State TV .Labour obviously as usual do not want competition, letting people vote with their feet and wish to control the BBC to meet their own ends , sooner it goes private the better.

Gaking's 1 post
M
MikeB
sentiment_very_satisfiedPlatinum
11:07 PM
Gaking: Good to know you've considered the issue in depth. Of course, if you check out all the articles Brianist has written on funding models for the BBC, you might think...differently.

As for competition -just how many on BBC channels are there on Freeview?

Plus there is the problem that no currently available UK TV set has the facility for Conditional Access Control, which is what is needed to make a subscription service workable and is used by Sky amongst others for that purpose. Without that CA system there is no control over what can or cannot be viewed.

As MikeB suggests, a good read of Briantist's article is an advantage.