Where next for Television and the Internet?

BT was privatized 22 years ago, the same year satellite TV started - and Sky's service started on 17 years ago, but there have been more changes in the last five years.


The internet is eating television. It is possible the traditional (linier) television may be dead well before digital switchover has been completed. Channel 4 is to put all of its programmes directly onto the internet, and all the major broadcasters are to launch internet-delivered catch-up services before the year is out. 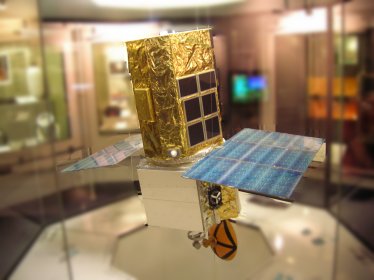 BT was privatized 22 years ago, the same year satellite TV started - and Sky's service started on 17 years ago, but there have been more changes in the last five years. Even Top Of The Pops, one of TV's oldest programmes is to come off the air. 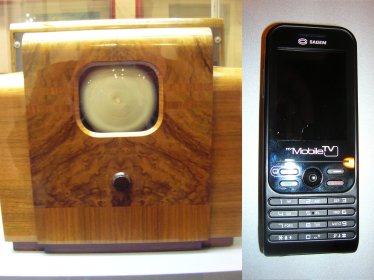 I think that the change is obvious and comes in two parts: firstly the shift from a shared screen to a personal one and secondly the desire to communicate, rather than to receive. The only people who really wanted the whole family to be sat around a single television with an impossibly small choice of programmes were the advertisers - they want a captive, passive audience as it makes their life easier.

That's not to say that everything on the TV in the past was worthless. But we have to face up to the fact that the current viewing figures show that for the majority of people it probably was. It was a feature of first radio and then television that it was one to many. The technologies of the first part of the 20th century could only provide radio and television in this way. 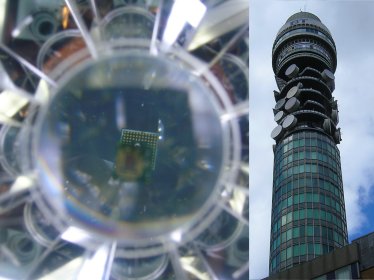 Even early digital systems were the same we-know-best system. Ceefax and Oracle took the broadcast model to create a teletext service which simply replicated the one-to-many model, but is interesting to note that the telephone and modem version run by the Post Office (as BT was then) was simply a larger version of Oracle, for it provided no user-to-user communications.

I started using BBS (bulleting board systems) back in the early 80s, when you could with the help of a very slow modem and the right phone number, communicate in the way that blogs do today. Later, when the digital mobile phone services were launched, the companies did not think that anyone would use the SMS text service.

It was designed for the operating companies to status send messages to their customers, not for customers to communicate with each other. In my mind, Top of the Pops died the day that Napster started. The sheer joy of sharing music with strangers all over the world is as hard to understand now as Prestel.

Increased bandwidth (and Moore's law says it will double in speed every 18 months for the same price) has pushed aside first teletext (the lack of it in the US was one of the reasons that the WWW was so popular to start with), then images, and so on though audio and is now taking TV out. For anyone in the know, DVD quality films are already distributed around the net. It is only time before the bandwidth rolls over the HDTV model and finally the motion picture business.

The revolution will not be televised - not by ITV-1 anyway.