ITV is making changes to its regions. In a programme that is expected to start in December 2006, changes to the regions - the first for many years - will allow ITV to supply a more localized news service to some viewers and to cut jobs from others. These proposals were announced in June 2006. 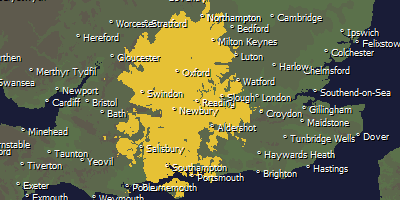 The Tyne Tees region is going to have separate news programmes for the North (Tyne): 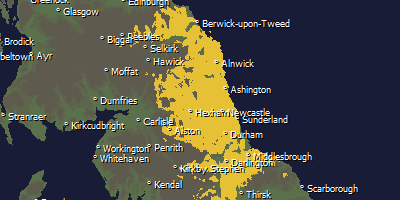 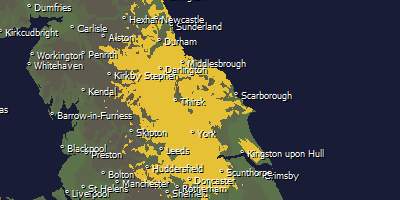 And Sheffield and South Yorkshire will have a separate Calendar:

leaving the rest of the region covering West and North Yorkshire: 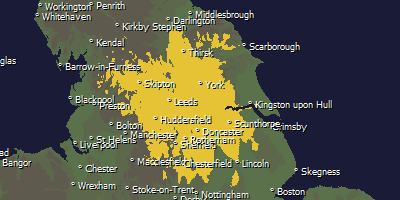 You can see these maps on UK television region map pages.