The six ITV1 super-regions have been detailed by the company


Soon, ITV plc will reduce the number of regions to six super-regions. These will be:

It is not clear if the ITV Thames Valley region will go into "London and South" or "Central and Granada", or split between them (as per the maps below). In addition UTV will still run Northern Ireland and STV will provide a service to Scotland. 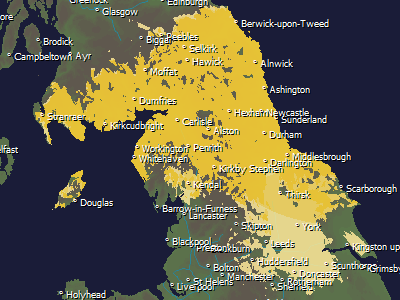 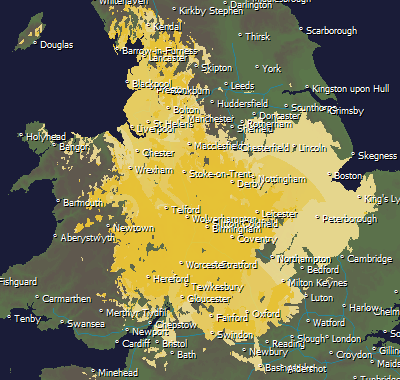 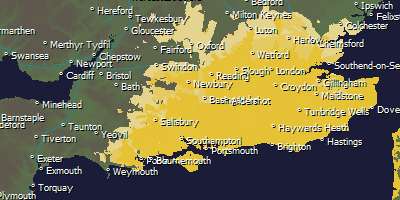 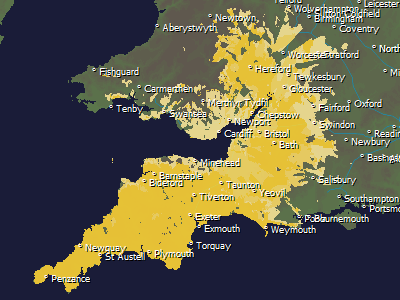 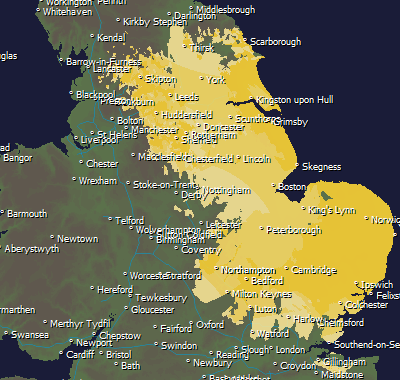