Going some way towards being "platform neutral", the BBC iPlayer can now dowload for Apple users.


There is now a feature called "BBC iPlayer Desktop", a small programme using the Adobe AIR system, that can be used to download TV programmes from the iPlayer to a Apple Mac, or to numerous Linux-based computers.

The iPlayer desktop works with:

The service works just as well on any of these machines.

It may be of particular interest to those using web browsers other than Microsoft Internet Explorer, as this download service works in Firefox and Google's Chrome.

Here is XP Chrome with the download option now showing: 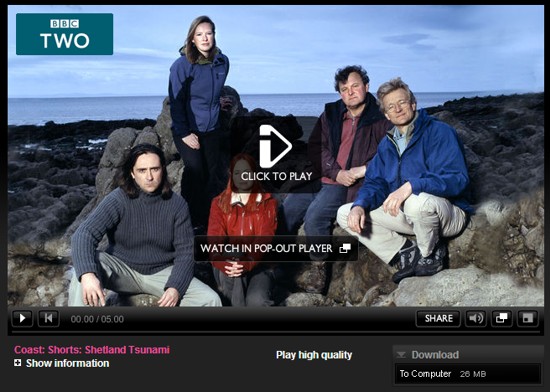 Here is the programme downloading: 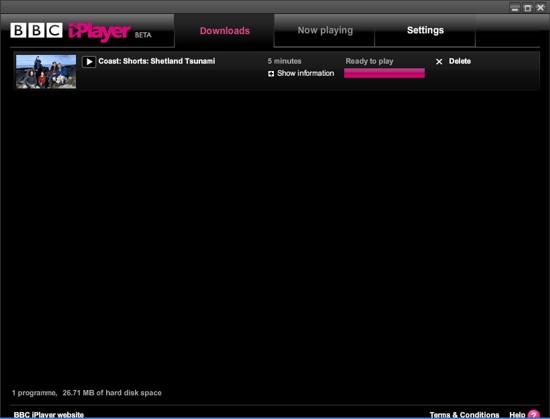 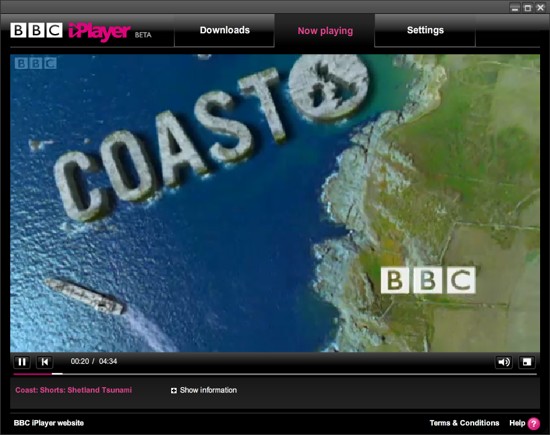