4G interference much less than expected in the Midlands test area

at800 has completed its first live test to help assess the extent to which Freeview could be impacted when new 4G mobile services at 800 MHz are launched later this year.

[Just] fifteen households in the test area reported problems with TV reception caused by 4G. Before the test, at800's forecasting model predicted 120 households would be affected.

Approximately 22,000 homes surrounding the 4G at 800 MHz masts were sent information in advance of the testing asking them to contact at800 directly if they experienced problems with Freeview. Over 100 calls were logged by at800 from these households. Professional aerial installers, as well as TV signal experts from at800, the BBC and Ofcom, visited locations that reported problems to verify their cause. 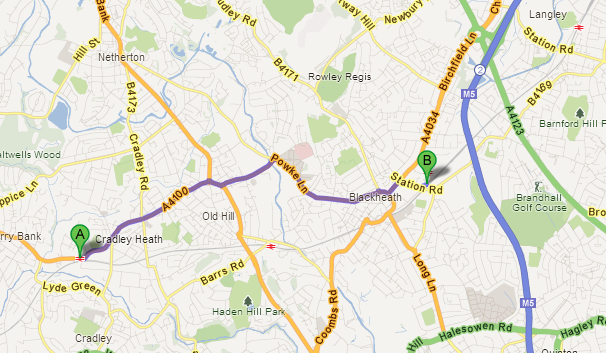 All issues that could be attributed to 4G at 800 MHz were in television systems with signal amplifiers, either in communal blocks or domestic installations where the amplifier was attached to the aerial. A filter that blocks 4G signals at 800 MHz resolved problems seen by viewers when installed between aerial and amplifier.

Simon Beresford-Wylie, chief executive of at800, said "This was a useful, small-scale, test. We'll now improve our forecast model and look at the approach we use to tackle the issues we've seen. Further extensive evaluation will occur during April and May as masts are switched on for tests across larger urban areas."

at800's preparations for the commercial rollout of 4G at 800 MHz continue with a second phase of testing. These will focus on urban areas covering a larger number of addresses. at800 expects to be able to announce plans for a second test soon.


Help with TV/radio stations?
[][][
In this section
Comments
B
Bob Loader
sentiment_satisfiedBronze
7:30 PM
Stone
I keep losing BBC News HD,(Freeview 107). It seems that loss of Ch33 & Ch35 are the cause and affects all the programmes on those channels. Checking the "signal level" it shows 10, but on "signal condition" it is 0, at these times of loss. My rooftop aerial faces Sutton Coldfield transmitter. I use a Panasonic TV TX-40AX630B. I also have BT Vision installed. Post Code ST15 0PQ. The signal levels from the Wrekin transmitter are fairly high as we can see the Wrekin.
A new phone mast in Stone has completely blocked BBC1 & 2 on channel 45
Is it 4G radiation that causes poor signal quality?

Bob Loader's 41 posts
M
MikeB
sentiment_very_satisfiedPlatinum
10:22 PM
Bob Loader: I'm going to give you exactly the same answer I gave you before - your signal is far too strong! As I said before (and read the 'too much of a good thing' page), 75% is perfect, 100% is overload. You need to reduce your signal strength.