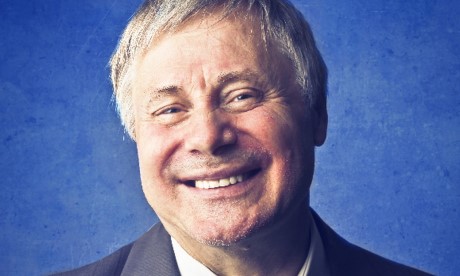 michael's 857 posts
Briantist
sentiment_very_satisfiedOwner
10:03 PM
michael: Thanks. I've got a few more years myself before 50, but not as many as I would like.