The creative challenges of the coming decade and funding for new creative works and how this impacts on the licence fee, advertising, and subscription services. 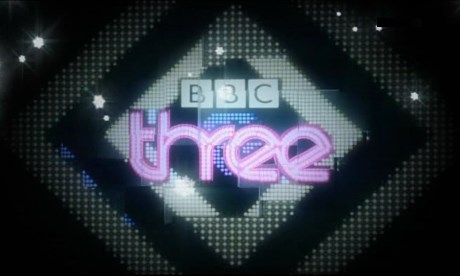 The state of creative video work in 2015

The last decade has seen the internet disrupt the once cosy world of video-based media.  The traditional forms have mutated and been joined by newcomers. The old forms such as the popular TV form of the 30-minute and hour-long series or serial have been joined by a plethora of one-hander YouTube content, much of it short.

The transitions to high-definition digital TV in the US and Europe means that both writing and production values in drama have improved every year.

It can be argued that some of the "public service" aspects of all media has faded, most notably investigative journalism.

The business of much of TV, even to this day, is to place spot-adverts at a ratio of about 3 to 1.  This is coming under pressure from the over 50% of homes that use TV hard-drive recorders.    Adverts are easily skipped and this erodes broadcaster income.

Old broadcasters have created formats that are based around "live", communal entertainment formats (Big Brother, X Factor) in a bid to win viewers too impatient to record and watch later.   However already many do.

Subscription TV channels – of which Sky is the UK leader – use live sports events to drive subscriptions to specialist channels.  This has worked well.     Subscription value doesn't depend on the amount of viewing, just that it enough for the viewer to not cancel.     But from a creative point of view much of what is paid for outside sport is imported from abroad.

The Netflix model is now an alternative.   Even though the company's worldwide budget is 2/3 of the UK channels of the BBC, the service is growing strongly and could perhaps spark a revolution in funding for new formats, shows and "talent".

The TV Licence has been a stable form of income for decades, and the relationship between viewer, BBC and the creative community is well known. Almost all of the money is spent in the UK, and this has funded the start of many careers, as it should.

But if this is degraded too much, either by legal changes or by viewers ditching their receivers for free on-demand watching, this would leave the vagaries of YouTube and Hollywood to drive British culture.