Want to see 24 weird flags of the world that BBC World News invented?

The BBC World news channel back in 1997 - before it became all serious red and cream - used fluttering flags of countries that mostly never existed. Can you spot which is which? 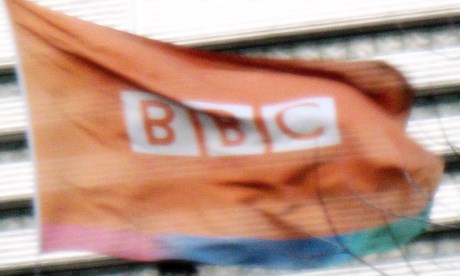 The first from January 1995 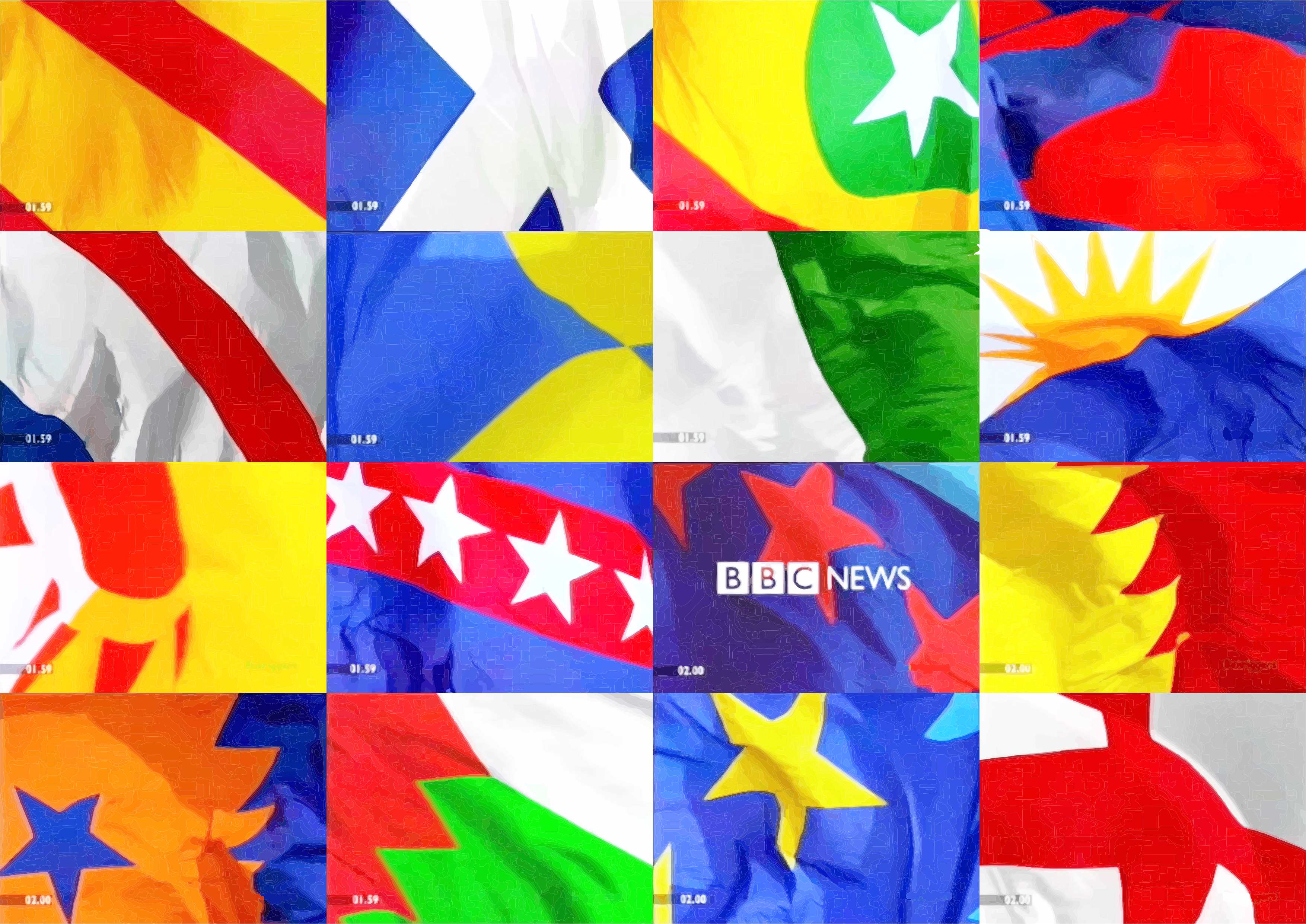 No points for the flags of England and Scotland, 10 points each for any others.


All questions
[][][
In this section
Comments
A
Anynameous
5:48 PM
These vexilla have
piqued my curiosity,
where may one find
more info about 'em,
may I ask...?