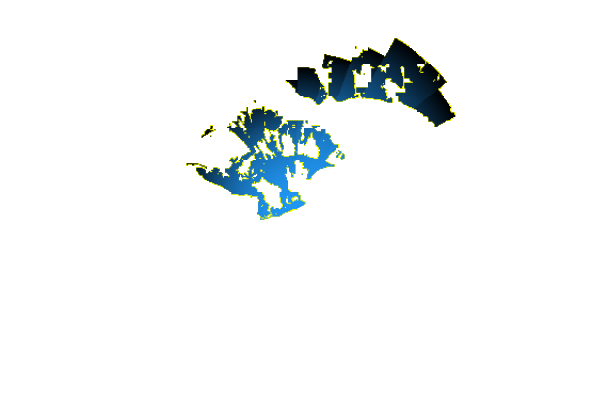 Richard Cooper's 461 posts
R
Richard Cooper
sentiment_satisfiedGold
5:54 PM
Norwich
David: Hi again David. I' sent you a reply at 5:30 p.m., but since then I've just checked the coverage area map for BBC Radio Solent on DAB, and unfortunately it just falls short of reaching the Petersfield area! If I were you, however, I would still carry out a manual scan of 11C, with your telescopic aerial up, just to chance your luck and see if you can get it ( or any other South Hants local DAB stations). Richard, Norwich, 5:50 p.m.

Richard Cooper's 461 posts
M
Martin
3:24 PM
I am getting poor Radio Solent reception on FM and not at all on DAB. I am in Hampshire in Andover and do not want to listen to Radio Berkshire.