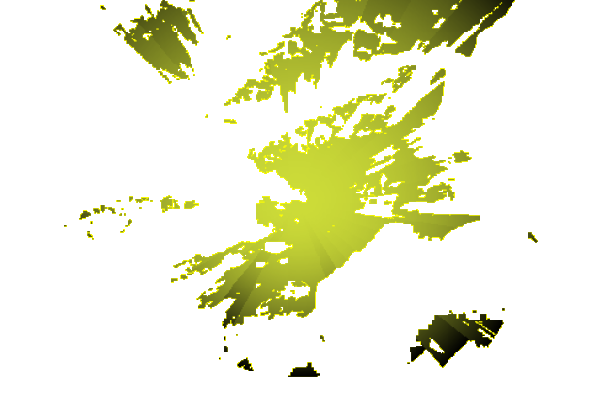 AngusFaire MhorKirkton MailerPurin Hill
Comments
P
Peter Cairns
2:30 PM
I live in the Orkney Islands and can receive all BBC radio stations, including World Service. I find it strange that the whole of the Highlands and Islands, including the Western Isles, are devoid of Radio Scotland DAB coverage. Are we not worth it?

Peter Cairns's 1 post
S
StevensOnln1
sentiment_very_satisfiedPlatinum
2:34 PM
Peter Cairns: BBC Radio Scotland is carried on various commercially operated local multiplexes. There isn't currently a local DAB multiplex covering the Highlands and Islands however I believe there are plans to extend coverage once the government have announced a date for a digital radio switchover.

StevensOnln1's 2,985 posts
G
G Maclean
9:35 AM
How can you have a switchover till coverage is complete.

G Maclean's 1 post
J
Jean Reynolds
9:52 AM
Peter Cairns: I used to listen to Radio Scotland on my DAB radio in the south of England but frequencies have changed and I seem unable to get it any more so will have to listen on my TV or Ipad

Jean Reynolds's 2 posts
S
StevensOnln1
sentiment_very_satisfiedPlatinum
1:02 PM
Jean Reynolds: Radio Scotland has never been broadcast from any DAB transmitter in England. If you were receiving it on DAB anywhere in England then it was probably by some freak chance. Does your radio connect to wifi by any chance? If so, you were probably listening via the internet and may need to check that it is still connected.