Are there any planned engineering works or unexpected transmitter faults on the Eston Nab (Redcar and Cleveland, England) mast? 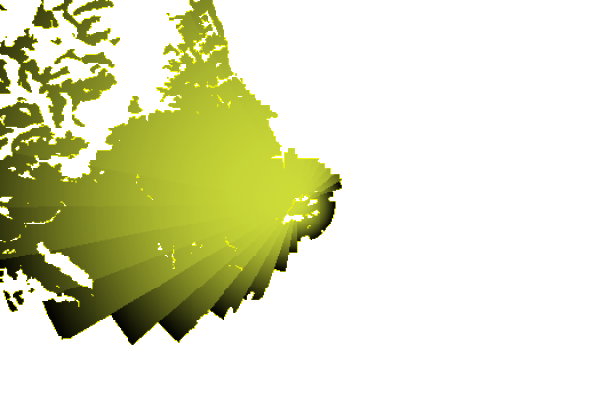 Eston Nab DAB
Comments
P
Penelope Brownlie
6:32 PM
I live at TS274DW....most of Freeview is ok but channel 76..Now Xmas keeps breaking up. Why is this?

Whilst we are on the DAB transmitter page for Eston Nab (there isn't one for Freeview on this site as it's only temporary) looking at the predicted reception given by the BBC you aren't expected to get good reception of the multiplex carrying Now Xmas. It's on COM7 which is lower power than the others (also lower power on all 25 main transmitters around the country that have it).

FYI see Channel listings for Industry Professionals | Freeview for which channels are carried on which multiplexes.
So you'll probably be having similar problems with the other channels on COM7. Sometimes it'll be ok and others it may not.