The BBC and Digital UK report there are no faults or engineering work on the Lancaster (Lancashire, England) transmitter. 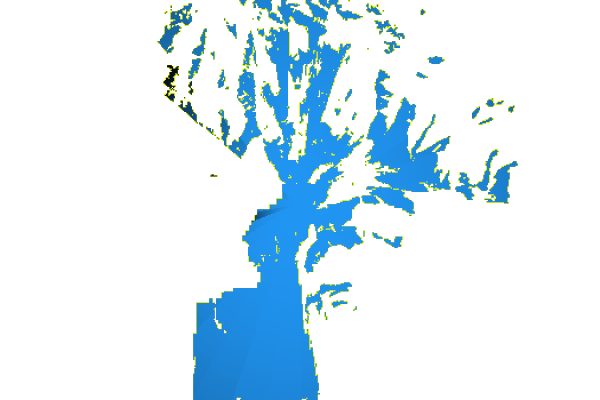 Briantist's 38,844 posts
K
Kieron Quinn
7:26 PM
Briantist: So it will likely move to the new local DAB multiplexes instead? Also, why only Real, every other station on 12C is still running fine

Kieron Quinn's 3 posts
Briantist
sentiment_very_satisfiedOwner
8:21 PM
Kieron Quinn: It doesn't look like Real Radio is on any local radio multiplex, at least yet.

Briantist's 38,844 posts
J
John Makinson
2:43 PM
We have lost our DAB radio BBC National DAB service since at least 09/01/2015. D1 National is working OK.
As we are in Overton near Lancaster I assume that is our transmitter. Can anyone please help?
John.

John Makinson's 1 post
L
Lionel Wilson
11:14 PM
Freeview TV reception near Caton, just outside Lancaster, is unwatchable on many channels, especially BBC channels, most of the time and has been like this for many weeks now.

Lionel Wilson's 1 post
D
Dave
11:42 PM
There's been a dead patch in the DAB signal on the commercial D1 mux between Kendal and Lancaster, starting just outside of a couple miles range of each transmitter. It started from the last major storm in October upto the middle of last week (now resolved). I reported it to DigitalOne 10 days ago and they responded which I heard was an issue for freeview which I've not experiences plus the BBC DAB mux was ok. Could high pressure cause DAB signal issues for 3 weeks?

"Unfortunately, there have been some unusual atmospheric conditions due to the weather and the high pressure was causing problems with both TV and radio reception in your area."

StevensOnln1's 3,356 posts
M
Mike
6:14 PM
Just bought a new dab+ (Smith -Coppice).
Who decides which dab station gets
broadcast from a particular transmitter?
I wanted Boom,Talkradio,
Talksport 2. All not available I'm not pleased
At all. es I know I'm old!!

Mike's 1 post
S
StevensOnln1
sentiment_very_satisfiedPlatinum
6:30 PM
Mike: It's down to the station owners as to what level of coverage they are prepared to pay for and what spare capacity is available. Boom and Talk Radio are both on the SDL National multiplex which is broadcast from far fewer transmitters than the more expensive D1 National multiplex. Boom are a small independent station who don't have the financial backing of one of the big media groups and are unlikely to increase their coverage any time soon.