The BBC and Digital UK report there are no faults or engineering work on the Leamington Spa (Warwickshire, England) transmitter. 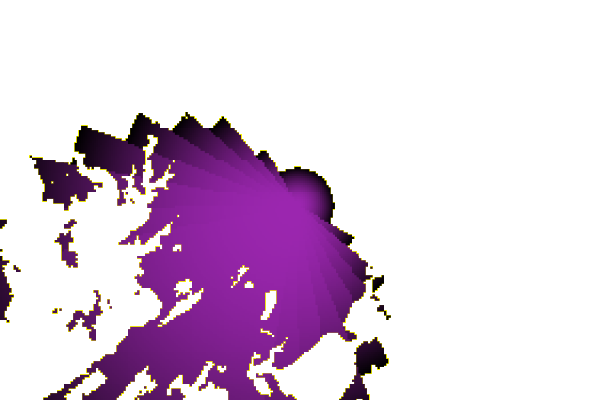 Jon Oliver's 1 post
K
KMJ,Derby
sentiment_satisfiedGold
11:13 AM
Jon Oliver: The BBC national mux is shown as giving robust reception at a test postcode in Leamington Spa. This mux is transmitted from Sutton Coldfield at 10kW, so unless you have a big hill or a tall building blocking the signal path you should be able to receive it. If DAB reception is not possible you could still listen via the TV as Freeview Mux BBCA carries the radio stations you require, as do both Sky and Freesat.