This week sees the first stage of the digital television switchover for the 1,014,000 homes in Glasgow and much of the central belt of Scotland. 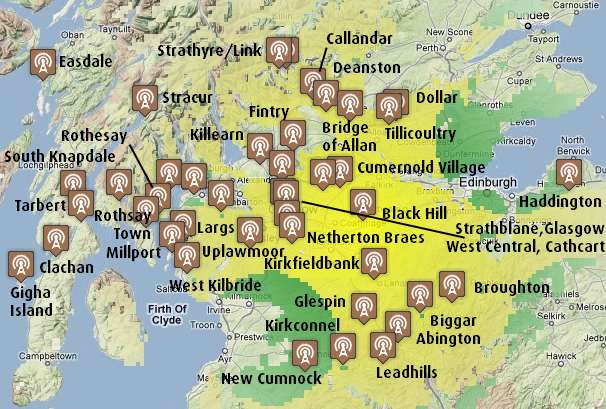 Briantist's 38,846 posts
Briantist
sentiment_very_satisfiedOwner
3:06 PM
thomas: Please can you do this My Freeview box has no EPG, is blank on FIVE, ITV3, ITV4, ITV2+1, has no sound or the channel line up is wrong | ukfree.tv - independent free digital TV advice ?