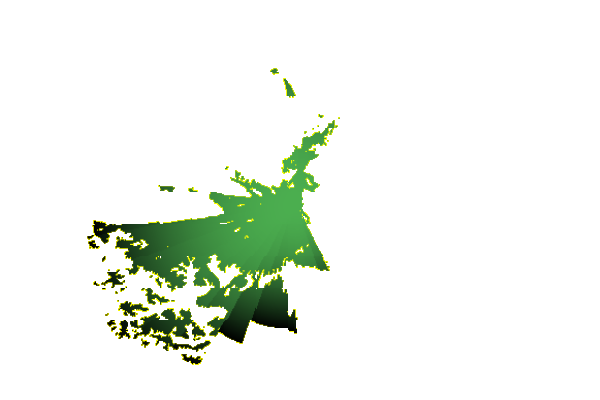 BenfleetBluebell Hill SCharthamCreteway DownDunkirkSwingateThanetTunbridge WellsWye
Comments
J
Jm Ballantye
1:27 AM
is there any news on if or when the promised dab transmitter at Dunkirk in Kent is likely to open?

Andy Sillwood's 1 post
D
David
sentiment_satisfiedBronze
9:15 PM
can you now add st mark to the list of sites that now had 11c kent.

Andy's 1 post
R
Richard Cooper
sentiment_satisfiedGold
9:21 PM
Jm Ballantye: Hi, Jm or should that be Jim? The Dunkirk transmitter has been transmitting the BBC National DAB multiplex and the first commercial National multiplex, Digital One or D1 since February this year. Richard in Norwich.

Richard Cooper's 458 posts
D
David
sentiment_satisfiedBronze
1:20 PM
final transmitter for 11 C was turned on yesterday that was Turnpike Hill. 95% of Kent households can now get 11 C. so you can add this site to the list.

David: Hi, David. I hope that you appreciate that Block 11C is not just used in Kent, therefore your statement that the" final transmitter for 11C was turned on yesterday" is an incorrect statement as far as the UK is concerned. You need to remember that this website is called 'ukfree.tv' rather than 'kent.free tv'. Richard, Norwich, Norfolk, UK.

David: The transmitter listings on this site are derived from data published by Ofcom, so no doubt that new transmitters will appear once Ofcom have published their transmission parameters and Briantist has had chance to load the updated data into the site.