Are there any planned engineering works or unexpected transmitter faults on the Chartham (Kent, England) mast? 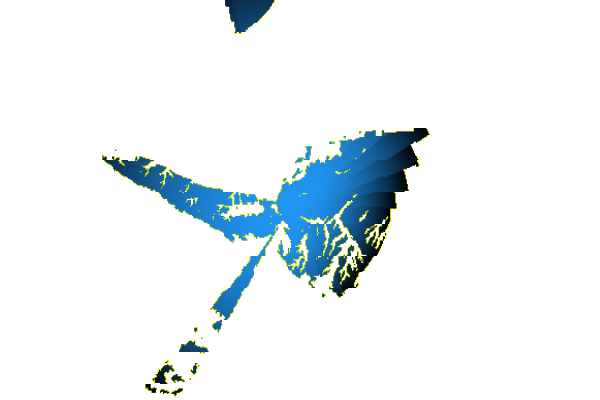 Chartham DAB
Comments
R
Rachel
7:26 AM
No tv signal since yesterday still none this morning ?!?

Rachel's 1 post
A
Alan
10:44 AM
Canterbury
Dab Radio & Freeview TV knocked out as a result of the storm 23Dec @ 2am. Mean while FM all stations working fine. Our power came back on at 1.45pm but still no DAB or Freeview. Oh digital Phones didn't work during the power cut either. Is there a way to resolve these issues so that they automatically restart like the phones do at least. The future is No communication during a power cut and they are coming! Happy New Year!

Alan's 1 post
K
KMJ,Derby
sentiment_satisfiedGold
11:15 AM
Alan: The BBC status report for Chartham shows Freeview restored at 11.47am yesterday (24th December 2013) and DAB restored at 6.45pm. Check that the services are still stored in your respective tuners, as sometimes they are lost during re-tunes which are prompted automatically by certain receivers upon detecting "no signal" or carried out erroneously by viewers/listeners in an attempt to restore reception.

KMJ,Derby's 1,811 posts
T
Tony simms
9:03 AM
The transmitter has not been working since yesterday. Please advise when this has rectified

The transmitter has a fault and is being attended to by Arqiva engineers.

Richard Adkins's 1 post
S
StevensOnln1
sentiment_very_satisfiedPlatinum
2:49 PM
Richard Adkins: To provide any specific advice we need to know where you are (please provide a postcode) so we can see which transmitter you're using and your signal strength prediction. All I can suggest right now is to check all the cables and connections behind your TV in case something has become loose/fallen out or has been damaged, then work your way as far as you can safely access towards the aerial.

As you'll appreciate, there's quite a large area surrounding Canterbury which may be served by a number of transmitters. I can't currently find any reports from the BBC regarding the majority of transmitters in the area, but if its problems with a commercial multiplex, that'll be much more difficult/impossible to track down especially without more specific details of what areas are having the issues. It may have been a brief temporary problem that's now been resolved?