Are there any planned engineering works or unexpected transmitter faults on the Tywyn (Gwynedd, Wales) mast? 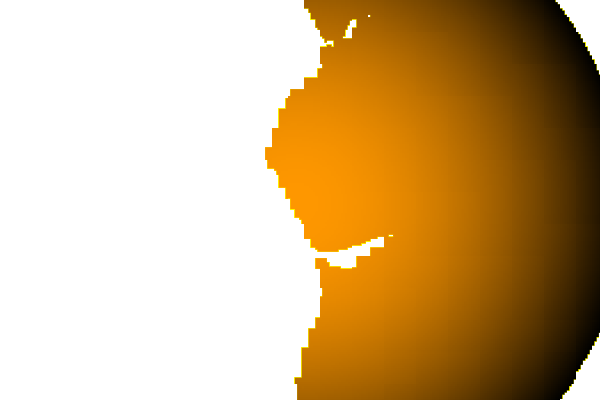 Tywyn AM/FM
Comments
D
D. Underwood
2:23 PM
Can you confirm if the ERP of the TOWYN Radio 5 AM transmitter power has been reduced i note it states 400watts ERP but on other official sites quotes 5kw ERP is output from the site,the reason i ask is that i live at newquay in Dyfed and used to get superb signal but it seems now much degraded and near impossible to get at night i did wonder if degrading AM signals was a good way to move us to the proposed B2 Plus digital system when it reaches 50% of the population. we get excellent digital radio from the freeview box when we need it but portable DAB is useless due to weak signal strength we can only hope the government see sense and give us high power local DAB to supplement analogue, at least it does work here in my part of wales even at slight reduction in quality due to the many hills shading transmissions but if we only had DAB we would get mainly silence as its either on or off as regards reception.Thankyou.

D. Underwood's 4 posts
D
D.Underwood
1:28 PM
Llandysul
Since january 2013 i have noticed the amplitude of radio 5 on the towyn am transmitted has started varying low then high causing users to have to adjust the volume control correspondingly to sound level at a pitch it can set for comfortable listening it is not due to atmospheric conditions as i constantly monitor the site output i still wonder if this is deliberate as the bbc monitor the output and it would be obvious to the engineering dept that amplitude was varying but the official bbc site shows towyn AM transmitter as no problems but it is a great idea to annoy listeners and drive them onto digital ready for 2015 declaration of over 55% of wales now on digital as i stated before we have had digital radio for many years via our freeview boxes DAB on the west of wales is US on portable radios due to multipath of our surrounding hills.

D.Underwood's 4 posts
D
Dave
10:50 AM
Cn you please tell the life expectancy of the ariels in tywyn? Are they going to be a permanent feature from 2017 onwards and what radiation does it transmit for people in the immeadiate area if any?