The BBC and Digital UK report there are no faults or engineering work on the Braid Hills (City of Edinburgh, Scotland) transmitter. 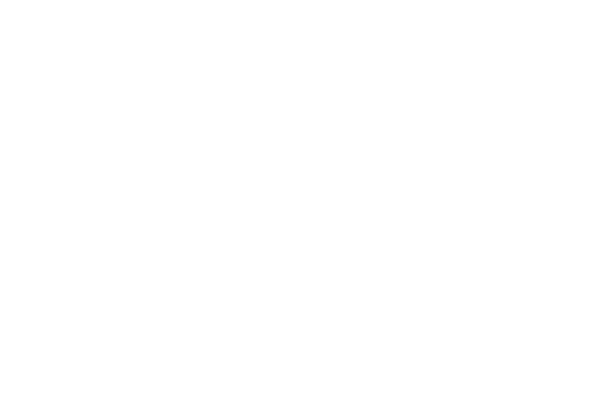 Braid Hills DAB
Comments
Dave Lindsay
sentiment_very_satisfiedPlatinum
2:03 PM
Paul: There are transmitters in Edinburgh which serve small pockets otherwise not served by the main high-power transmitter which is Craigkelly.

It is visible when standing looking across the Forth. Therefore you should consider where is probably best for your aerial in relation to the transmitter. Clearly, if you are at a window facing away from the transmitter then your chances are lower than facing towards it. The higher up you are the better your chances.

If your TV or box is not tuned to Craigkelly and automatic tuning brings nothing in, even having moved the aerial to somewhere which may appear a better spot then use manual tuning if available.

When manual tuning, enter/select the desired UHF channel number but do not press the button to add services, rather wait and see what strength and quality you have as in such circumstances the device usually acts like a signal meter thus you can move the aerial around to see where might be better -- give it several seconds to catch up though.

Dave Lindsay's 5,724 posts
S
Scott herkes
12:02 PM
I'm having problems with dab radio in car. Signals are coming and going . Signals were perfect before been happening for a few days now Cheers

I'm also in Edinburgh and up until two days ago, the DAB radio in the car and the house both worked perfectly. Now the signal is incredibly patchy and I can hardly get any stations at all on either tuner.

Not sure what has happened but it needs sorted out pronto!


Ian Anderson's 1 post
P
Peter Kilpatrick
7:14 AM
Still experiencing serious problems with reception in EH15 area of Edinburgh- several days now swinging between good to junk noise to dead air. Sometimes the station shows as not avaiable (BBC r4, BBC r2 & 6music) though no problems with BBC radio Scotland when switching to that on occassion.

Peter Kilpatrick's 1 post
K
kenny
9:19 AM
In EH22 and BBC Scotland is switching to Tayside, Forth 1 & 2 , Capital all unlistenable but at least I know its not my equipment. Also the TMC on my cars sat nav has been off and on for well over a month.

kenny's 1 post
A
Alan
11:59 AM
I've been experiencing exactly the same issue. I just called the Arqiva broadcast monitoring helpdesk - they confirm there's a known issue at Braid Hills DAB transmitter and engineers are currently working on it. They're hoping to get things back to normal by tomorrow.

Alan's 1 post
A
Andrew
1:43 PM
I'm having sognificant dropout problems on DAB both at home and in the car since 16 January 2015. It seems random, but affects a number of channels.

Andrew's 1 post
W
Will Smith
4:24 PM
Dab radio was intermittent since Friday 16th (5:45am) and is still not right in the car, all about Edinburgh, I am at EH15. I have had the DAB in the car for 6 months and was ok everywhere till now

Will Smith's 1 post
P
P Campbell
9:35 PM
I have noticed there has been a poor signal on and off since Friday morning. I missed my alarm at 7:05 as there was no radio signal. Luckily I woke up at 7:15. I was worried it was my bedside radio but the others I have are the same.

Signal was fine 10 minutes ago and dropped away to 0 again. Quite frustrating and hopefully it is resolved soon.