Are there any planned engineering works or unexpected transmitter faults on the Caldbeck (Cumbria, England) mast? 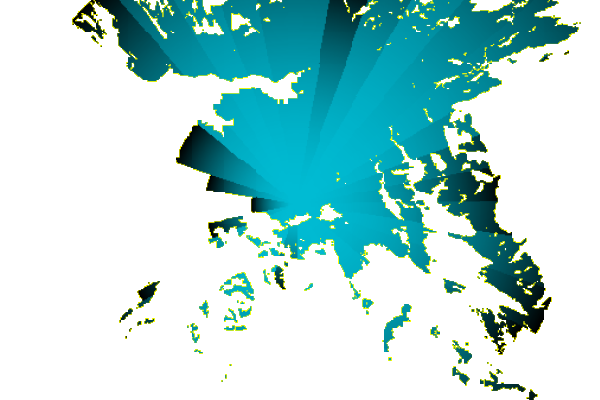 Caldbeck Freeview Caldbeck DAB Caldbeck TV region BBC North East and Cumbria Border (England)
Comments
M
Mrs Diana Spencer
9:00 AM
I have several DAB radios, and recently have lost reception, including now (Sunday, 11 August 2013 - 9.00am). I have another DAB radio where the reception is slightly different from the others, and that is OK, as is radio through the TVs. As all three DAB radios are off air, I suspect the fault must be with the Caldbeck transmitter, which I can see from my home in Wigton. Help!

Mrs Diana Spencer's 2 posts
M
Mr B
10:31 PM
I have exactly the same problem at the moment ( 4/9/14) three DAB radios going crackly which previously were fine it is as if thermal strength has been reduced I too can see caldbeck tansmitter from my house near Great Orton.

Mr B's 1 post
M
Mike Truculent
11:29 PM
What is the point of having DAB Radio, when most of the Independent music radio stations broadcast in MONO. I know it is cheaper, but DAB was said to provide CD Quality Audio, it is just glorified DRM. It is 1980s technology so what is the point of DAB+ If radio stations are going to broadcast in monophonic sound reproduction. The transmitters do not put out enough erp (power), and in some weather conditions, the DAB signal sounds like bubbling porridge. Why should I waste money on a DAB radio, when I can listen to it on an Internet radio. No way does DAB radio cover 90% of the UK. I would say it is >75%. It might cover 90% of the population, considering a sizeable chunk of the population live in London. Wide band FM Broadcast Band 2 gives much better audio than Band 3 DAB. Caldbeck Transmitter is the 3rd highest structure in the UK, at 1,106 ft The highest is at Skelton also in Cumbria, at 1,198 ft sending coded messages to submarines on a VLF.
DAB = Disgraceful Audio Broadcasting, or can be referred to as BAD = Bad Audio Decoding : KEEP VHF Analogue RADIO.......

Mike Truculent's 2 posts
D
Derek Hill
9:02 AM
I have purchased a DAB radio and during the daytime hours everything is fine with the required stations but after approx. 1800 hrs none of the DAB stations are available,it is OK on FM stations.Any ideas please ,I have tried a fresh scan but to no avail.

Derek Hill's 1 post
S
StevensOnln1
sentiment_very_satisfiedPlatinum
12:45 PM
Derek Hill: It sounds like something is causing interference during the evening which wipes out the DAB signal. This is most likely something operating on a timer switch so check for anything in your home (and ask next door neighbours) for anything switching on at 18:00.

StevensOnln1's 3,376 posts
T
tony
10:16 AM
Haltwhistle
VERY disappointed to have bought a nice DAB radio only to find there is no coverage here in Haltwhistle Northumberland. At the 2011 census there were 3811 people living here but Caldbeck can not reach us although it does reach all around here. We receive FREEVIEW from a 400 watt repeater at the west end of the town, so the broadcasters do know our problem. Since there is already a local repeater site, all wired up and cabled, what a pity they didn't think to provide us a small transmitter. How much would it cost?

Of course searches online give no email address to complain to, only hints about how to site your receiver. The coverage maps show there is no coverage, so they do know.