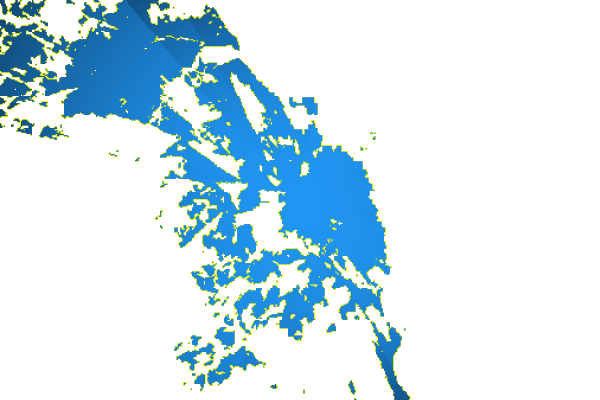 StevensOnln1's 3,403 posts
T
Thomas steele
3:48 PM
I am not getting any of the bbc or itv channels in Amble , is there a problem ? Or is it caused by the hot weather ?

StevensOnln1's 3,403 posts
D
Dean Wilkinson
5:54 PM
Hi,
Generally variable signal in the last few days here in Powburn NE664HL. Poor in the daytime better in the evening but today 14/8 very bad.Our aerial is untouched and in the loft.Problem is on more than one set.
Is there a problem with the transmitter which could explain this?
Thanks.

Dean Wilkinson's 1 post
I
Iain Hedley
12:49 PM
I'm receiving no audio or video signal to my Smart Android TV. Went off around Noon.

I assume that you believe you get your TV signals from the Chatton TV transmitter although you have posted on the DAB transmitter page. If you do get your signals from Chatton, it is listed this week for Planned Engineering with "Possible weak signal". Depending on your location, weak signal may seem like no signal (digital cliff edge) to your receiver. A full postcode would be needed to check predicted reception at your location and which transmitter(s) and multiplexes you might receive.

Do NOT retune whilst you have No signal or a badly pixellated picture as it often just clears the correct tuning and also you might end up tuned to a weaker than normal signal from another transmitter which will be unreliable. You'll then need to retune again when your transmitter's signals return to normal.