Are there any planned engineering works or unexpected transmitter faults on the Membury (West Berkshire, England) mast? 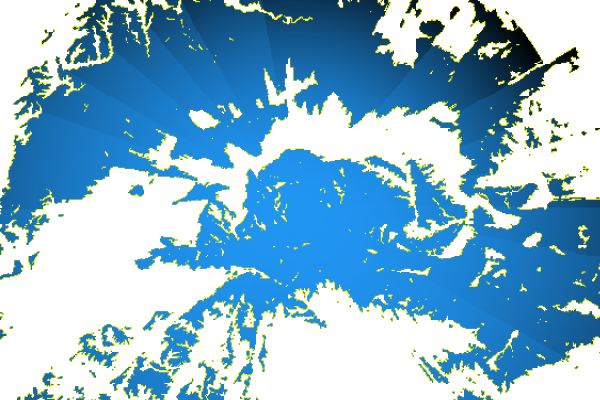 peter's 2 posts
S
StevensOnln1
sentiment_very_satisfiedPlatinum
2:11 PM
peter: The transmitter will be back on air when the problem has been fixed (planed engineering work is unlikely this week so it's most likely off due to a fault, probably weather related). Given that no one on this website has anything to do with any broadcaster or transmitter company we don't know how long it will take.

StevensOnln1's 3,434 posts
P
peter
3:42 PM
StevensOnln1: I realise that ukfree just echos BBC's info. It was more of a general rant (an the Beeb would have some idea as to whether it is hours, days or weeks) because I have tried cmoplaining to the BBC before and it is absolutely pointless!

peter's 2 posts
M
MikeB
sentiment_very_satisfiedPlatinum
10:06 PM
peter: But the BBC does not own or operate the transmitters - they were sold off years ago - Aquiva operates them, and the BBC, ITV pays them to transmit their channels. So its Aquiva you should be asking - I'm sure the BBC would like it up and running as soon as possible.

Ukfree.tv does *nbot* reflect any of the BBC opinions at all. This website is totally independent of all broadcasters, is run by a private individual and we contributors have no connection with the BBC. We give our considered technical advice based on our knowledge of the systems in use to braodcast Freeview and Freesat.

Simon S's 1 post
S
StevensOnln1
sentiment_very_satisfiedPlatinum
9:21 AM
Simon S: Either the stations you're listening to aren't broadcast from Membury (it only broadcasts the BBC National, Swindon and Berkshire local muxes, it doesn't broadcast D1 National or SDL National), or being so close to the transmitter is overloading your radio's tuner. I've always found that D1 stations drop out when driving past Membury, but I've always put it down to D1 signal being weak along that stretch of the M4.