Are there any planned engineering works or unexpected transmitter faults on the Metropolitan House (Birmingham, England) mast? 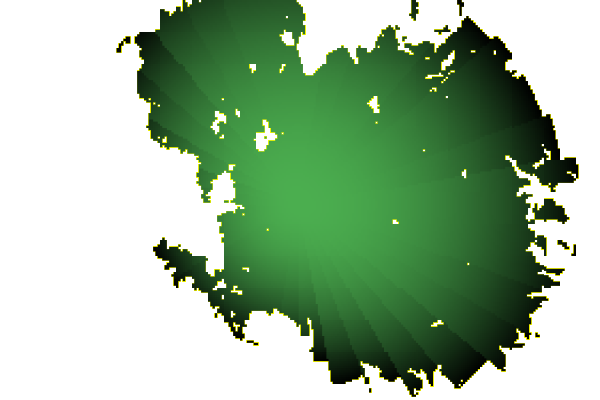 Metropolitan House DAB
Comments
P
Paul Chambers
11:59 PM
I have a Samsung 4K UHD TV that's two weeks old, and I cannot get a good picture from it at all. Over that last 14 months I have now had 5 TV's Panasoninc, and Samsung with that same problem. All have been 47/48 inch. On the Plasma I have up until November 2013 there was no problems with it at all and a connection fed in the walls has the property was built to put a TV in the bedroom, with no problems at all. Since removing the DAB from the single port on the wall the TV picture has got a little better. But when the previous TV's have been returned and I have used the 27 inch in the living room there has been no problems at all, but as soon as a new TV installed problems start. Breaking up of the screen coloured lines across the screen, double pictures as camera moves across the object, black white hyphens across the top of the screen on the previous TV etc. What causing all this please. Paul

Arial has all been checked by three companys, with equipment, and its all come up with a percent in its 40's, and that was good. Satalite cable removed, DAB removed, Arial leads in the bedroom removed from the TV, and the problems are still here. No other equipment is near the TV only a Hi fi that is not in use due to the DAB disconnected. And has been here with all TV's and previous TV's.

Paul Chambers's 5 posts
J
jb38
sentiment_very_satisfiedPlatinum
8:32 AM
Paul Chambers: In order to assess possible causes of your problem could you please clarify on the following.

Do you reside in a detached property? and if not, is the wall behind wherever your TV is located a dividing wall between a neighbour and your self? If by any chance it is, try temporarily installing your TV in another location well away from the wall, using a coax extension lead if necessary.

The reason for suggesting this being, that some time ago another viewer suffered from a similar problem as yours, and after having tried a multitude of measures in an attempt to alleviate the problem, it was eventually found out to be caused by a neighbours defective cable box, the radiation from same passing through the wall and being picked up by the TV's circuit board, i.e: direct injection.

Should the aforementioned dividing wall situation not apply in your case, then when you say that your aerial was checked by three companies using equipment with indications being good in the 40% range, the point is that 40% is "not" good, not in strength and most certainly not where quality is concerned, therefore could you please clarify on this.

As you have said that your 27" TV works perfectly OK in the living room, what strength and quality indications do you get on this TV if you carry out a signal test on both BBC1 and ITV1?


Could you please clarify on this