The BBC and Digital UK report there are no faults or engineering work on the Pye Green BT (Staffordshire, England) transmitter. 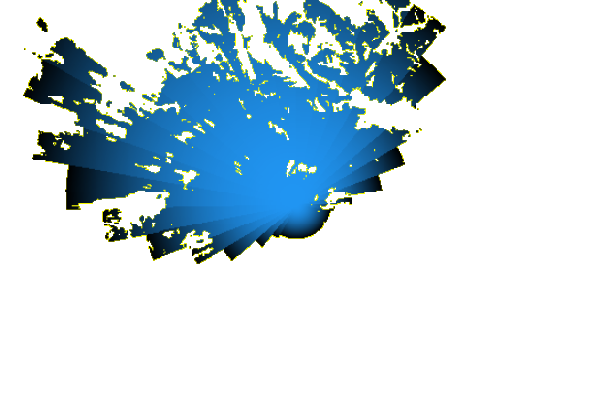 Pye Green BT DAB
Comments
B
Barry Oakley
4:53 PM
I have recently had to replace my former FM tuner with a new DAB/FM stacking system model. It is served by a professionally installed, roof-mounted dipole omnidirectional DAB aerial, yet without performing a manual DAB tune it does not pick up BBC national stations, 1,2,3, etc on Channel 12B and neither will it store them on the presets. I live at Swynnerton near Stone and believe the signal to be very weak as it is affected during episodes of rain. It is pointed in the general direction of Cannock. It will not even receive BBC Radio Stoke but a scan will pick up other BBC stations from far afield - Radio Derby, BBC Hereford & Worcester, BBC Cymru etc. What comments and suggestions are you able to make.