The BBC and Digital UK report there are no faults or engineering work on the Rowridge (Isle Of Wight, England) transmitter. 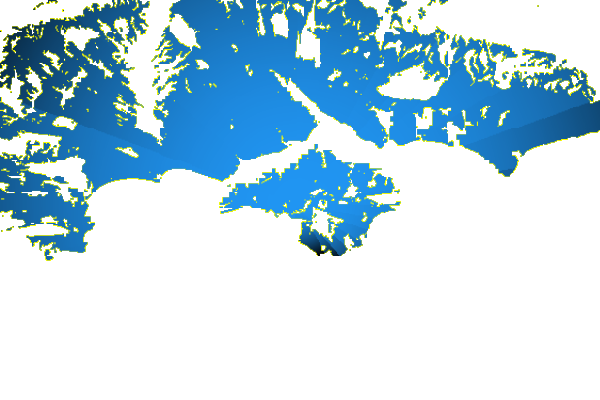 Nigel May's 1 post
S
stephen
10:39 PM
why is my digital tv still being still being updated by your engineers,i thought once we switched over we would have no more problems,what a waste of tax payers money this scam has been,ive had this all week and think why do i pay for this rubbish anymore.

stephen's 1 post
D
Daniel
10:56 PM
stephen : Things go wrong regularly, it is unreasonable to expect everything to work perfectly at all times! If things were not fixed by engineers, after a while we would have no service whatsoever, and thank yourself that in the UK, unlike here in Ireland, engineers try their best to fix problems quickly!!

Daniel's 1 post
T
tom
6:16 PM
Hi, I live in Chillerton (!) on the Isle of Wight. It looks like I can't receive 12B BBC national radio stations from either Rowridge or Ventnor. Does anyone know if there are plans to improve the coverage of the Isle of Wight for BBC National radio as it looks patchy at them moment.
Thanks
Tom

tom's 1 post
J
John Osborn
10:16 AM
This morning 17/09/2019, I am having trouble listening to LBC on DAB. Around Ryde, it goes off most of the time, and you just catch the odd word.
According to this site there are no problems.
Has the coverage changed?

Having searched for information about transmitter issues for the Digital One multiplex, I couldn't find any for the Ryde area. That doesn't mean there wasn't any, getting information like this from the commercial operators is not possible a lot of the time. Hopefully reception is back to normal now.