The BBC and Digital UK report there are no faults or engineering work on the Selkirk (The Scottish Borders, Scotland) transmitter. 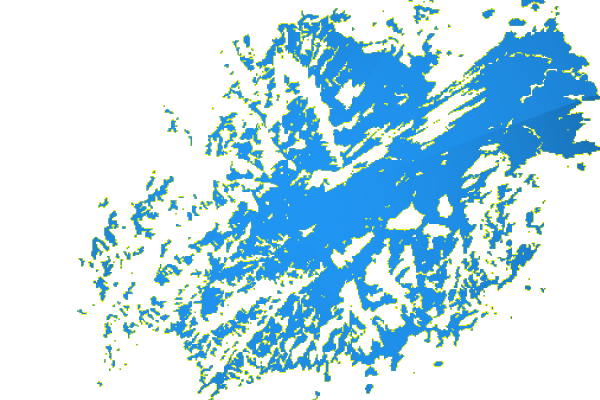 Selkirk Freeview Selkirk DAB Selkirk TV region BBC Scotland Border (Scotland)
Comments
M
Martin
9:07 AM
MikeP - I really understand your point of view, I know how frustrating it is when someone does what I'm doing, and if I could reveal further I would. However, this information is not on the internet, it comes from a spreadsheet that sadly isn't for publication.

A spreadsheet that is not for publication cannot be trusted at all. I would rather rely more on the information provided by Ofcom and Arqiva.

MikeP's 3,055 posts
M
Martin
9:02 AM
Fair enough MikeP, it's pointless to carry on the debate as clearly you don't want to believe that I've got something that's actually "from the horse's mouth".

In the meantime, you'd better catch up on this: I'd have told you about it a month ago if you'd been a bit less sure of your own ground but it's official now....

At last! All we ever wanted was knowledge of the source of your information. Without that it is considered as pure speculation and untrustworthy. In scientific/technical circles it is usual to state the source of any information given.

MikeP's 3,055 posts
M
Martin
8:24 AM
Well sadly of course that WASN'T the source of my information, merely public confirmation of one tiny part of the jigsaw. The full channel list is still - sadly - not published by Ofcom or anyone else.

Please don't patronise me with your remarks about what is usual; it is also usual that sources are not revealed where it would compromise their position.

Anyway, as you are so determined to mealy-mouth your way round the subject I'll leave you and this website in its stubborn ignorance. "Pure speculation and untrustworthy". Listen to yourself.

You commenst are unwarranted and inaccurate.

MikeP's 3,055 posts
D
david mcleod
11:28 PM
could you tell me when is the selkirk transmiter going to be upgraded to give us more dab channels as think it wrong that cant even get radio scotland

david mcleod's 1 post
S
StevensOnln1
sentiment_very_satisfiedPlatinum
10:31 AM
david mcleod: DAB transmitter upgrades aren't generally announced until the transmitter is on air. BBC Radio Scotland is carried on commercially run local multiplexes and there doesn't seem to be one with coverage anywhere near Selkirk currently so I suspect you'll be waiting until a switchover to DAB is announced before Radio Scotland sees any further significant increase in DAB coverage.