Are there any planned engineering works or unexpected transmitter faults on the Tiverton (Devon, England) mast? 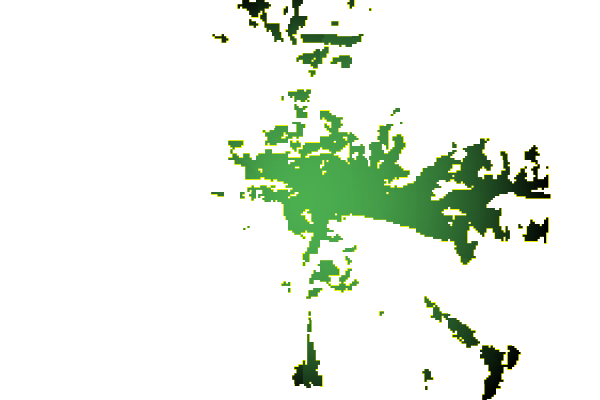 I have recently moved to Tiverton in Devon and have found to receive very little DAB radio coverage,basically just the BBC stations,are there any known reasons for this ?

John McGrath's 1 post
K
KMJ,Derby
sentiment_satisfiedGold
5:35 PM
John McGrath: DAB coverage in Devon is somewhat sparse at present, there is a planned roll-out of the BBC national multiplex to a number of relay sites to fill many of the gaps. The Tiverton mast already carries the BBC national services, as you have discovered. In the event of an FM switch-off affecting the larger local stations it is planned to improve the coverage of the local Exeter and Torbay block 11C multiplex, which carries BBC Devon, Capital and Heart (plus others). Tiverton is one of the sites which will, by then, transmit this local mux. There is an agreement that funding for this improvement will be shared by the BBC, the commercial stations and the government. There is however no great hurry being shown for this work to be carried out, especially as the population served by each additional transmitter is relatively small (Tiverton serves just over 3% of the population in the intended coverage area) and each transmitter has to be line fed for local services.

KMJ,Derby's 1,811 posts
R
R Pike
8:05 AM
Weak or no signal on numerous occasions in the EX16 6 Se area. Would like sub station sorted out once and for all. Really fed up with the service.

R Pike's 2 posts
A
Andrew Day
5:29 PM
I Have recently moved to Cullompton and with all the new properties being built in and around Exeter I I cannot believe that it is or remains low prority !! BT have got thereselves into gear providing internet services I am sure if DAB becomes available it will be widely used across Devon.

Andrew Day's 1 post
S
StevensOnln1
sentiment_very_satisfiedPlatinum
6:45 PM
Andrew Day: There has been DAB coverage across various of Devon for many years. If you provide a postcode, you'll be able to access a coverage checker for DAB which will show you which services should be available at your location.