Are there any planned engineering works or unexpected transmitter faults on the West Runton (Norfolk, England) mast? 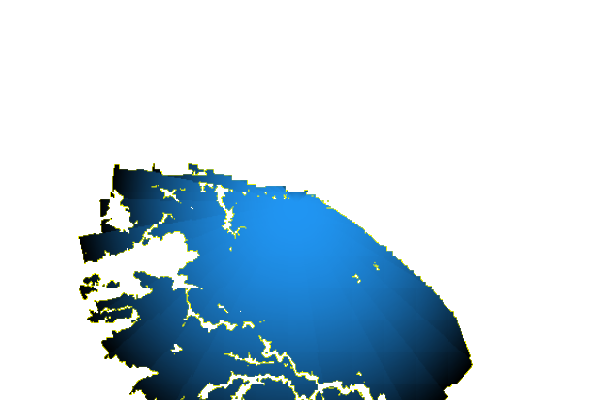 West Runton Freeview West Runton DAB Tacolneston TV region BBC East Anglia (East micro region)
Comments
B
Bob Cumber
7:41 PM
For the last several days we have had intermittent reception problems from the West Runton transmitter. The picture keeps breaking up and also the sound making quite nasty loud clicks and crackles. Why is this and what is being done to remedy this. We have had Freeview reception since its inception from this transmitter (roof aerial) and major recurrent problems to speak of. Given the very limited number of channels this signal problem is hugely disappointing

Bob Cumber's 1 post
Dave Lindsay
sentiment_very_satisfiedPlatinum
9:06 PM
Bob Cumber: In cases such as this a location -- preferably in the form of postcode or that of a nearby property such as a shop -- is imperative as it relates to reception. If you live in the part of Sheringham I believe you do then your difficulty could be down to the fact that you are low down (relative to the transmitter) and that as a result the trees on Beeston Regis Heath (and near to it) could be in the line-of-sight.

What was your analogue reception like? Did the picture go grainy sometimes? And was this momentary? And particularly when it was windy, did this poor picture come and go? If "yes", then trees would seem to be the likely suspect.

Dave Lindsay's 5,724 posts
Dave Lindsay
sentiment_very_satisfiedPlatinum
11:35 PM
Bob Cumber: I've had a further thought and that is that the transmitter at West Runton had a real-terms power increase at switchover. Thus, another possibility is that the signal is on the high side and overloading the tuner at times. The effect of too much signal, as far as the receiver and user is concerned, is much the same as too little a signal level. If the signal level is high normally and during troublesome periods repeatedly dips down then that could indicate signal overloading.

Dave Lindsay's 5,724 posts
E
Edward Warman
4:34 PM
Cannot get any of the programmes listed as 200w, which is very disappointing

Edward Warman's 2 posts
E
Edward Warman
2:20 PM
Me again. What I should have mentioned is that I have enjoyed "Smooth" radio for about six months, but it ,and all the other programmes lisyed as being 11B at 200 watts have disappeared. I can still get those on 12B at 1,000 watts. Any suggestion would be helpful.

Edward Warman's 2 posts
D
Derek Welch
3:21 PM
Hi. For the last two days, 21st & 22nd Dec our Freeview signal has resulted in pixelating picture and freezing. It is currently very bad. Are the particular changes to the current atmospheric pressure affecting the signal or is there another reason?

Derek Welch's 1 post
M
MikeB
sentiment_very_satisfiedPlatinum
10:31 PM
Derek Welch: We need a postcode, and details of your setup, plus your signal strength.

Please can you tell us which of the possible transmitters you are using - a list of the multiplex channels will help. Both West Runton and Belmont are shown to give poor reception at the post code given.