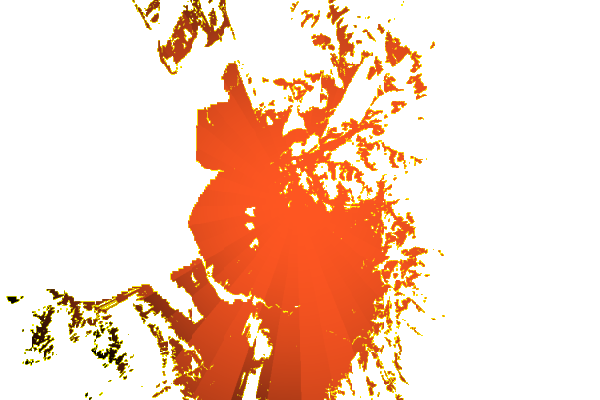 Fred's 24 posts
J
Jim
10:46 PM
Anthony: You posted on the Winter Hill DAB transmitter page, but never mind. As noted by Fred above, Trans World Radio moved from COM7 to ArqA in April. You should find it on C31, 554 MHz.

To add to the above that's LCN733 in the EPG, ArqA multiplex, UHF C31 554MHz.
It could be that your set's memory needs clearing if it's not storing information correctly. If so, unplug the aerial and carry out a full automatic retune which should clear memory as nothing is found. On some sets you may need to switch off for say 15 minutes after that and check memory is clear when you switch on again.
Plug the aerial back in and retune, manually if you prefer.

robert's 12 posts
S
StevensOnln1
sentiment_very_satisfiedPlatinum
1:53 PM
robert: Where are you located? The Winter Hill transmitter covers a huge area and overlaps with various other transmitters. Which stations have you tried?

As StevensOnln1 says, without a full postcode, it's not possible to say which transmitter(s) you may be getting DAB signals from. There are a number of relay transmitters in the general Winter Hill coverage area.
The BBC have not reported any issues with the main multiplex at Winter Hill. If it's a commercial multiplex you've had problems with then it'll be more difficult to locate any fault reports.

That looks as though you may have made a typo with that postcode as it doesn't exist, however Manchester is generally well covered by DAB transmissions and none of the transmitters you may receive the BBC National multiplex from are currently reporting any faults.

The BBC National multiplex is Block 12B: 225.648 MHz and carries all the main BBC national stations including BBC Radio 3 and Radio 4. Are you not getting similar problems with BBC Radio 5 Live, BBC Radio 2 etc.?
What sort of signal are you getting, if you look at its info, what sort or error level is it reporting? Is it breaking up, or is there some sort of continuous background interference/noise?

Where are the radios? Have you tried a window sill? Make sure the radios aren't near any large metal objects such as fridges/freezers etc.
If it is only Radio 3 and Radio 4, then you could try clearing memory and then do a full retune.

Chris.SE's 3,037 posts
A
Andrew Ayre
10:13 AM
Hello. DAB enquiry.
Me and my partner have both noticed a drop in signal quality from SDL Nation Winter hill.
We're in Blackpool. The signal breaks up a lot, we both noticed this around 2 to 3 months ago.
Does anybody know if the signal changed around that time?

Trying to get information about any transmitter faults or maintenance affecting commercial multiplexes (unless they carry a BBC station) is like trying to get blood out of a stone I'm afraid.

It's strange though that you say this has been going on for a couple of months, so I think it unlikely, and there's no indication on OFCOM's website that anything affecting the SDL multiplex has changed.

Have you moved your radio to a different position? Anything very local different - eg. a new building, scaffolding etc on the "line-of-sight" to Winter Hill?

The only thing I can come up with is, that since December 1st, a Local "Morecambe Bay" multiplex started on Block 11B: 218.640 MHz, the nearest transmitter called Morecambe Bay which also has the other National multiplexes apart from SDL is near Barrow in Furness. It's also transmitted from Kendal, Lancaster, & Windermere.

So I'm wondering if for some reason your radio is not coping as this new multiplex is on the adjacent block to the SDL multiplex Block 11A: 216.928 MHz, especially as the SDL mux I'm guessing will be much weaker coming from Winter Hill.

You could try clearing the radio memory and manual tuning only the SDL multiplex and see if it's moire stable. Then add each of the other muxes and see how it's affected.