Read this: BBC's Diane Coyle: 'Whittingdale, despite the headlines, is a good choice' 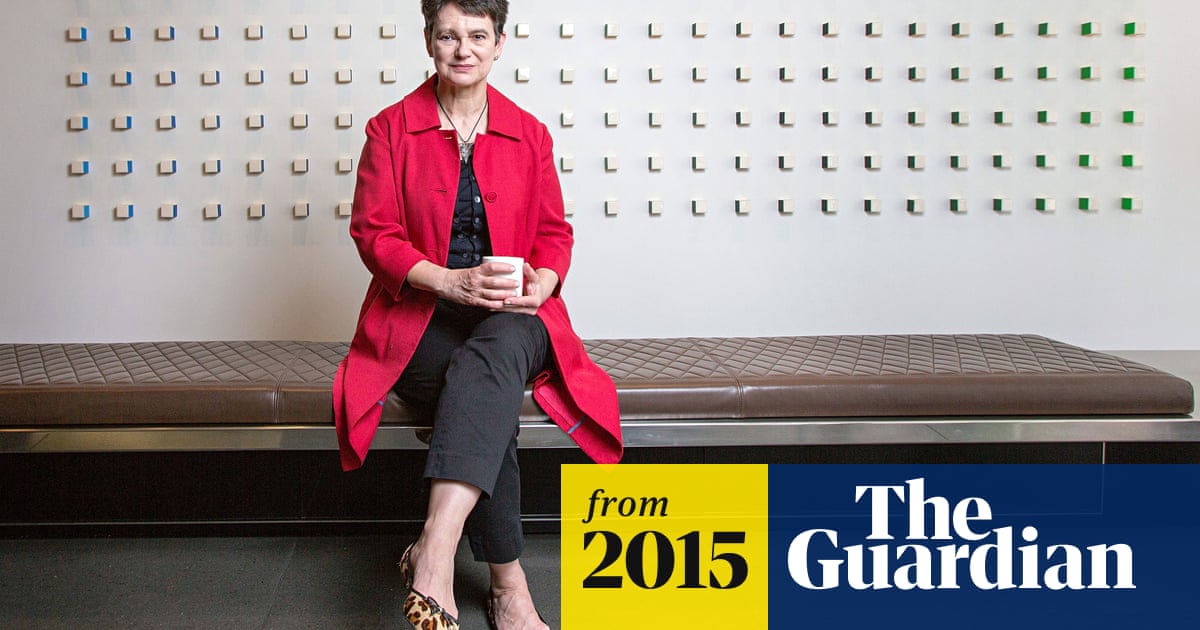 Summary: quotShe explainsquotIn the Conservative party there are more people who are ideological about the BBC and would want to pare it backquot, but quotI think the government and John Whittingdale are actually quite pragmatic and recognise among the people who vote for them that the BBC has great popularity. quotIf politicians really stop to think about it they recognise independent scrutiny from the BBC, although it can be uncomfortable, serves them better than anything else. All the research I've ever seen says that people, on the whole, like the BBC and want it to carry on and don't want it interfered withI think grown-up politicians will not be daft enough to ignore what people think about it.quot And she thinks that, quotWhittingdale, despite the headlines, is actually a good choice. He's really well-informed. He's a pragmatic, sensible man. He knows people in the independent sector and around the country. - www.theguardian.com