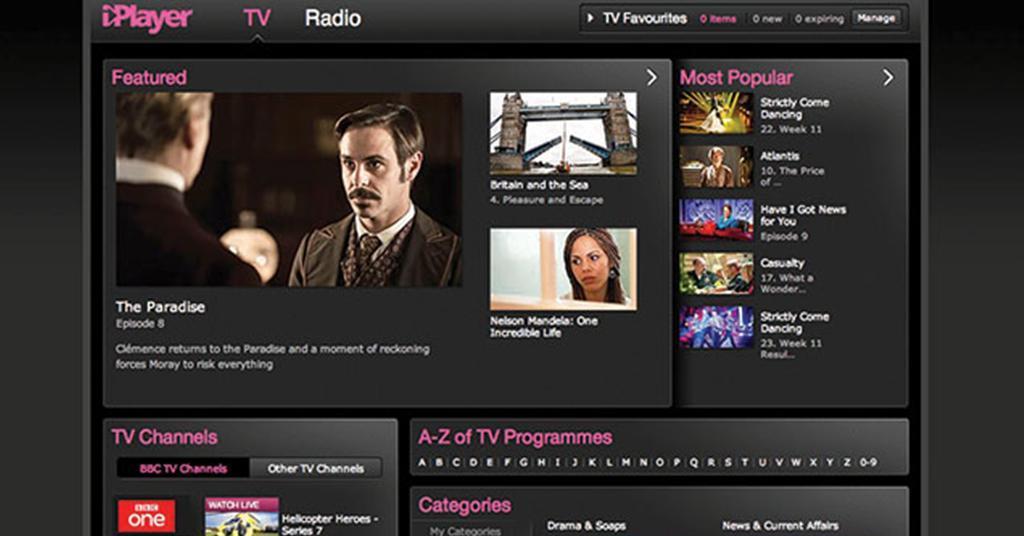 Summary: The BBC has called a temporary halt to its hunt for a digital content director after it failed to uncover the required calibre of candidate and to allow incoming executive Emma Swain to clarify the remit of the role. Applications were received for the role, which was first advertised in November alongside the BBC3 digital controller position, before it was removed from the BBC’s internal list of vacancies later that month.. - www.broadcastnow.co.uk