Read this: Apple Wants Local TV in Its Apple TV Service, Which Means Apple TV Could Be Delayed 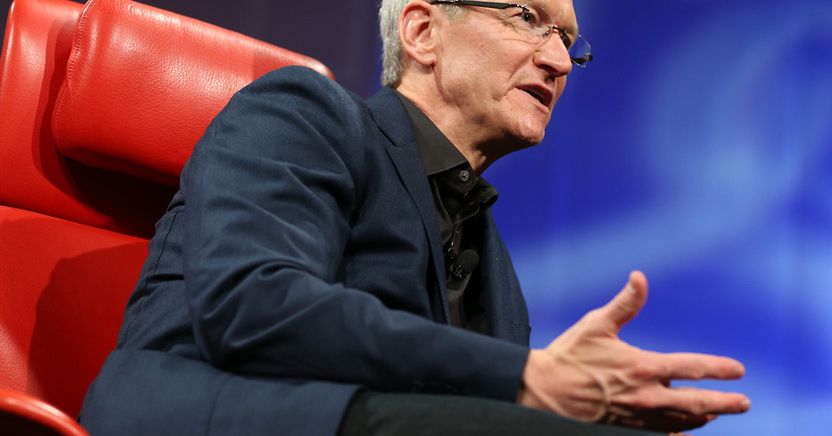 Summary: Industry executives familiar with Apple's plans say the company wants to provide customers in cities around the U.S. with programming from their local broadcast stations. Apple's pitch to TV networks is that it wants its service to have mass appeal - quotThis is supposed to be for 30 million people,quot says one executive who has talked to Apple - and it believes local TV will be part of that. - recode.net