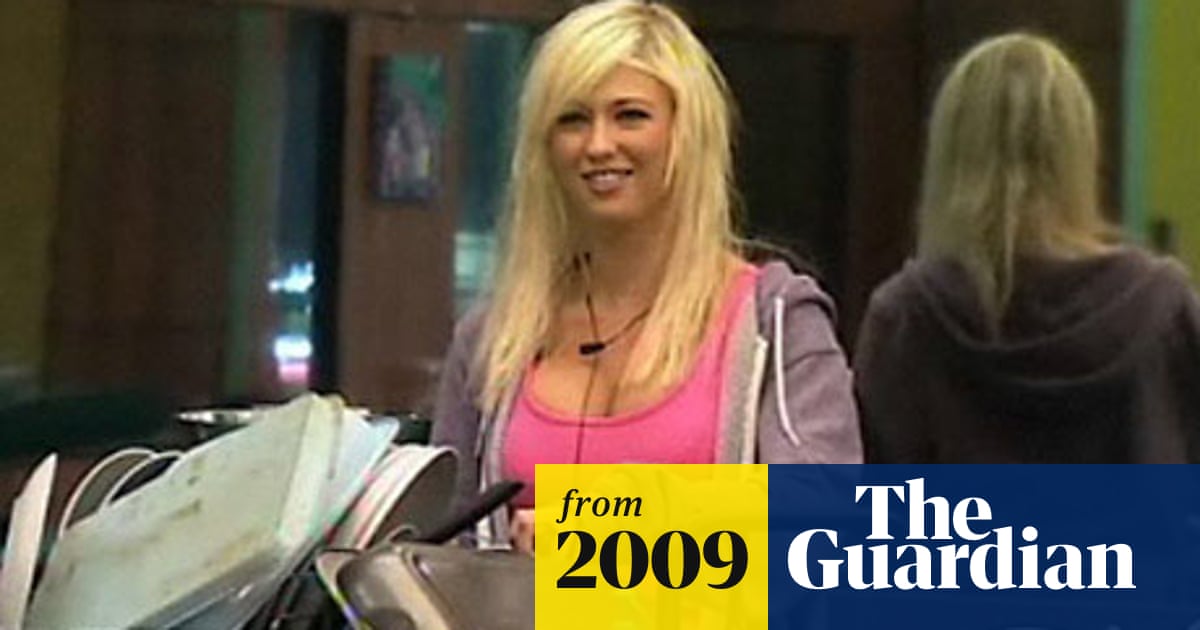 Summary: Photograph Channel 4 The current series of Channel 4 reality show Big Brother is the least watched of any of its 10 seasons so far, ratings figures have confirmed. Nearly two months into its three-month run, which ends at the beginning of September, Big Brother 10 has so far averaged 2 million viewers and a 10.1 audience share on the main Channel 4 network. This is down 33 year on year, for the show's first 53 days on air, between 4 June and last Sunday 26 July. - guardian.co.uk