Read this: Industry big guns are 'backing the BBC' 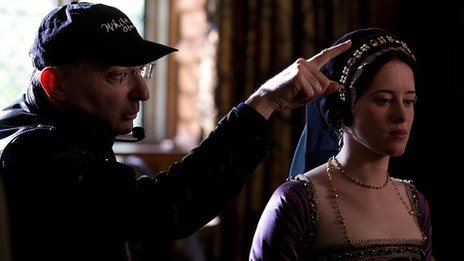 Summary: 4 June 2015 Last updated at 1420 Oscar-winning directors, celebrated documentary-makers and hit drama writers are among the supporters of a 'Back the BBC' campaign, launched by Broadcast magazine. Pat Younge, former BBC chief creative officer, who is now MD of Sugar Films, added 'As someone who's lived abroad you come to realise the vital role the BBC plays in keeping the industry and aiming high... You will certainly miss it if it's gone, and by then it will be too late. - www.bbc.co.uk