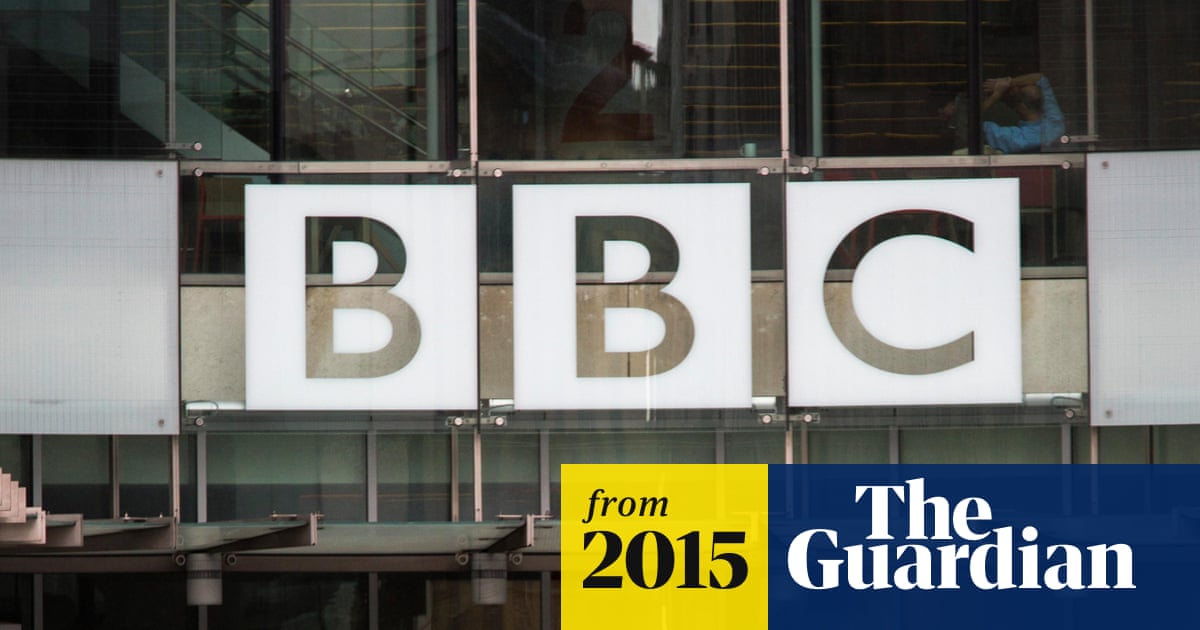 Summary: The forthcoming green paper on the BBC is likely to call for the abolition of the BBC Trust without backing an alternative regulator, according to sources close to the government. Within a few months of her appointment, the chair of the trust, Rona Fairhead, indicated it was not fit for purpose and that its powers should be transferred to an external body dedicated to regulating the BBC. The Telegraph reported that ministers had rejected that option and were instead planning an expanded role for Ofcom, which already acts as the regulator for commercial TV. A report in February on the future of the BBC from the select committee chaired by the now-culture and media secretary John Whittingdale was sharply critical of the trust, suggesting that a unitary board allied with an external regulator might be a better option. - www.theguardian.com

www.theguardian.comGovernment denies decision made on Ofcom…