Read this: DCMS: no plans to move C4 to Birmingham 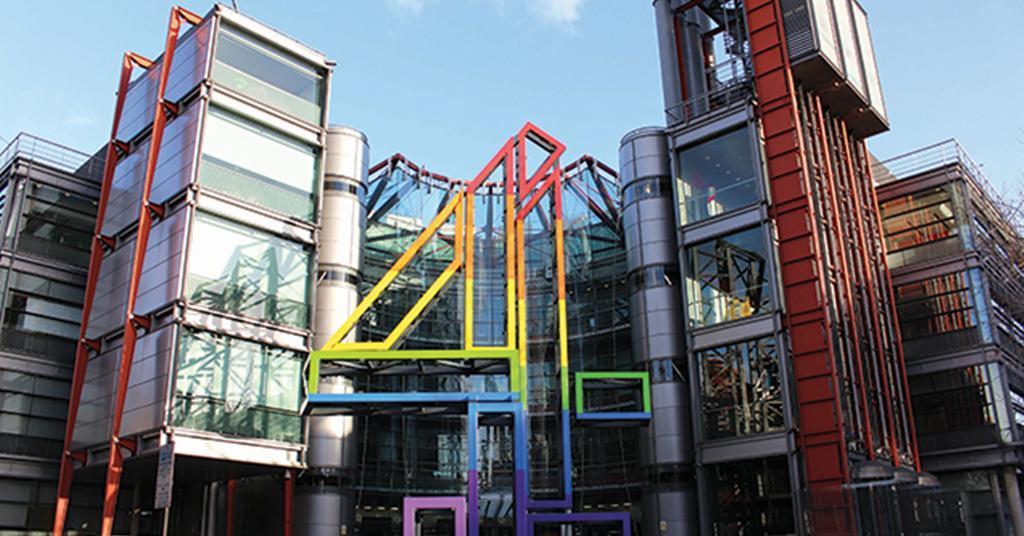 Summary: The Department for Culture Media and Sport has “no plans” to relocate Channel 4 out of London after reports emerged that a move to Birmingham was under consideration. A report in The Telegraph on Saturday suggested that the government was eyeing a sale of the broadcaster’s Horseferry Road headquarters, raising a potential £85m. C4 would then be relocated, with the Midlands and Manchester named as potential new homes. The BBC and ITV already have bases in Salford’s Media City. Were it to go ahead, such a move would represent an alternative to the plans to privatise C4 - which are said to be being considered by culture secretary John Whittingdale – and help the publicly-owned broadcaster to further stimulate the regional TV industry.. - www.broadcastnow.co.uk

www.broadcastnow.co.ukDCMS: no plans to move C4 to Birmingham…