Read this: BBC aims to become 'leaner and simpler' with new round of job cuts 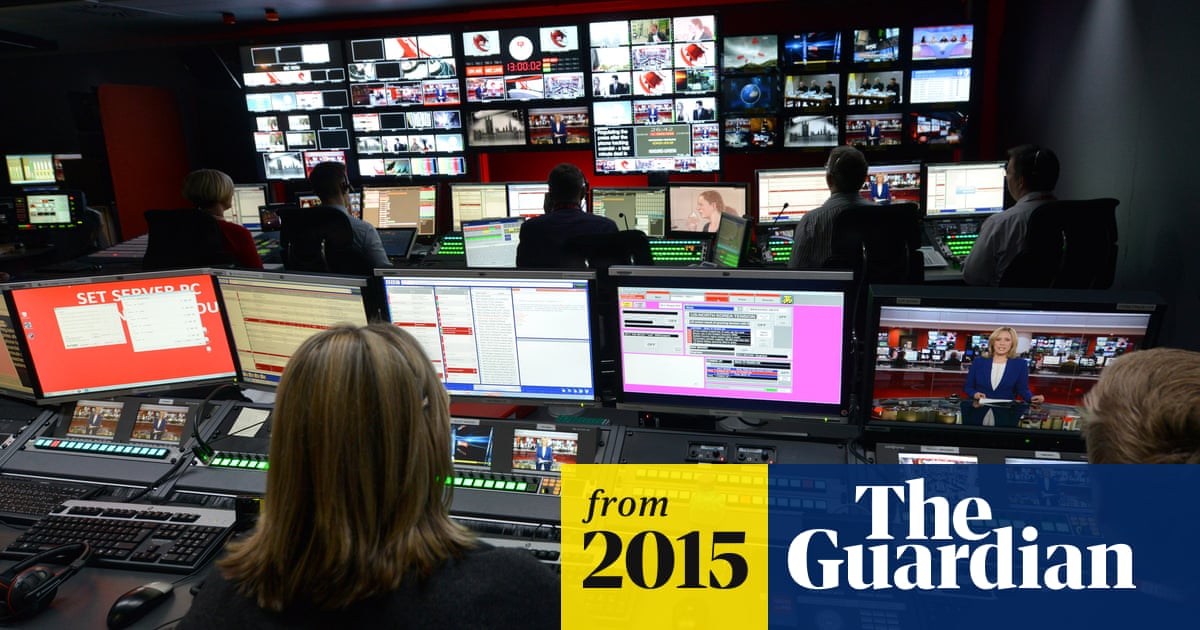 Summary: Nick Robinson, the BBC's political editor, said David Cameron had threatened during the election campaign that he would quotClose them down after the electionquot Considered whether to insist that the BBC pay for the pound700m-a-year charge of providing free television for the over 75s. Currently funded by the Treasury, the BBC governors threatened to resign the last time this was mooted in 2010. Examined decriminalising non-payers of the pound145.50-a-year licence fee, which the BBC estimates would cost it a further pound200m. Debated whether to impose a new governance structure in charter renewal negotiations in which the BBC Trust would be closed to make way for external regulation from communications regulator Ofcom or a new organisation dubbed quotOfbeebquot. - www.theguardian.com