Read this: Cameron's monkeys are feasting on the BBC's nuts 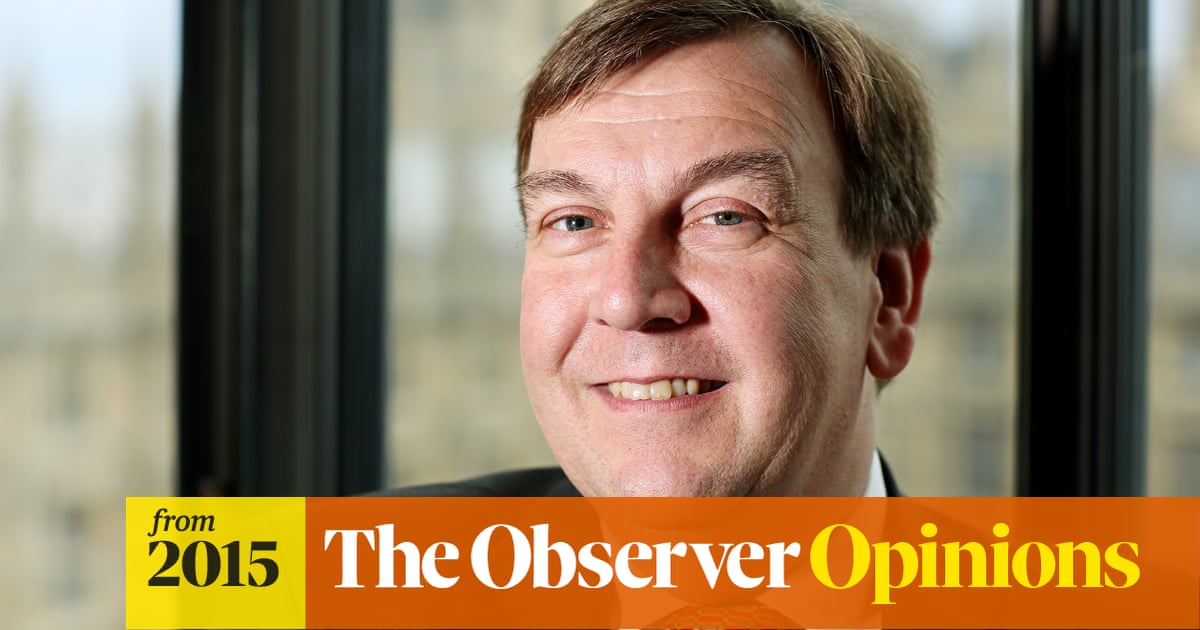 Summary: Apparently, BBC director general Tony Hall had been forced at cattle-prod point into a sheep-shearing shed by the Conservative culture secretary, John Whittingdale, and quite simply bullied. The consensus view in the corridors was that Hall's emergence from Whittingdale's corrugated-iron lair with a loss of 20 further BBC funding may look lamentable, but it was only the lord's legendary negotiating skills - deployed calmly and collectedly, even as the culture secretary's phlegm and mucus crystallised on his noble, opera-loving face, while mechanical monkeys pulverised his scrotum - that meant he had his genitals merely mutilated, rather than chopped off entirely and eaten by leading Conservatives. - gu.com

gu.comCameron's monkeys are feasting on the BB…