Read this: Rona Fairhead: 'The word of a chancellor you should be able to trust' 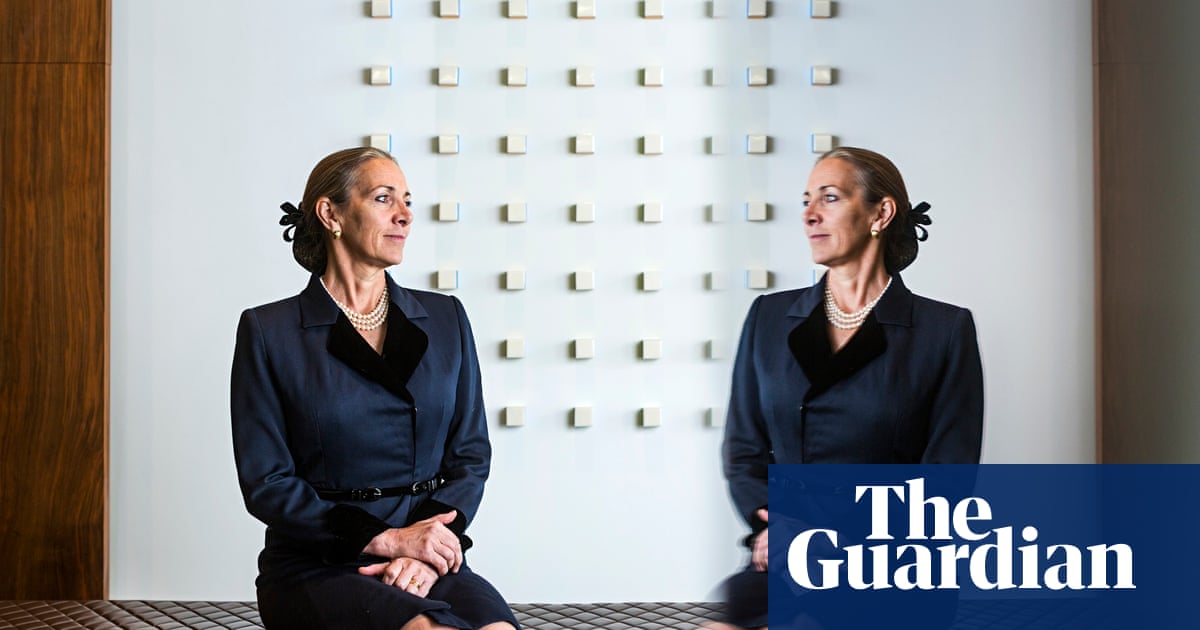 Summary: These circumstances, which began with a surprise phone call from culture secretary John Whittingdale to both Fairhead and BBC director general Tony Hall on Monday June 29, could have far-reaching consequences for the BBC. In the call, Whittingdale relayed the quotGovernment's decisionquot that the BBC should take on the pound750m burden of the free TV licences. Isn't a government decision to support the elderly with state funds slightly different from dumping huge costs on the BBC, though quotThis was a continuation of that trend which I urge ministers to reform,quot says Fairhead. quotThe BBC needs to keep control of its funding. There is a risk of a chilling effect if the government can use licence fee payers' money to fund government projects.quot The lack of clarity of state and licence fee funding was further exacerbated in 2010 when the previous trust and BBC management picked up the bill for the World Service, broadband rollout and S4C, she adds. - www.theguardian.com

www.theguardian.comRona Fairhead: 'The word of a chancellor…