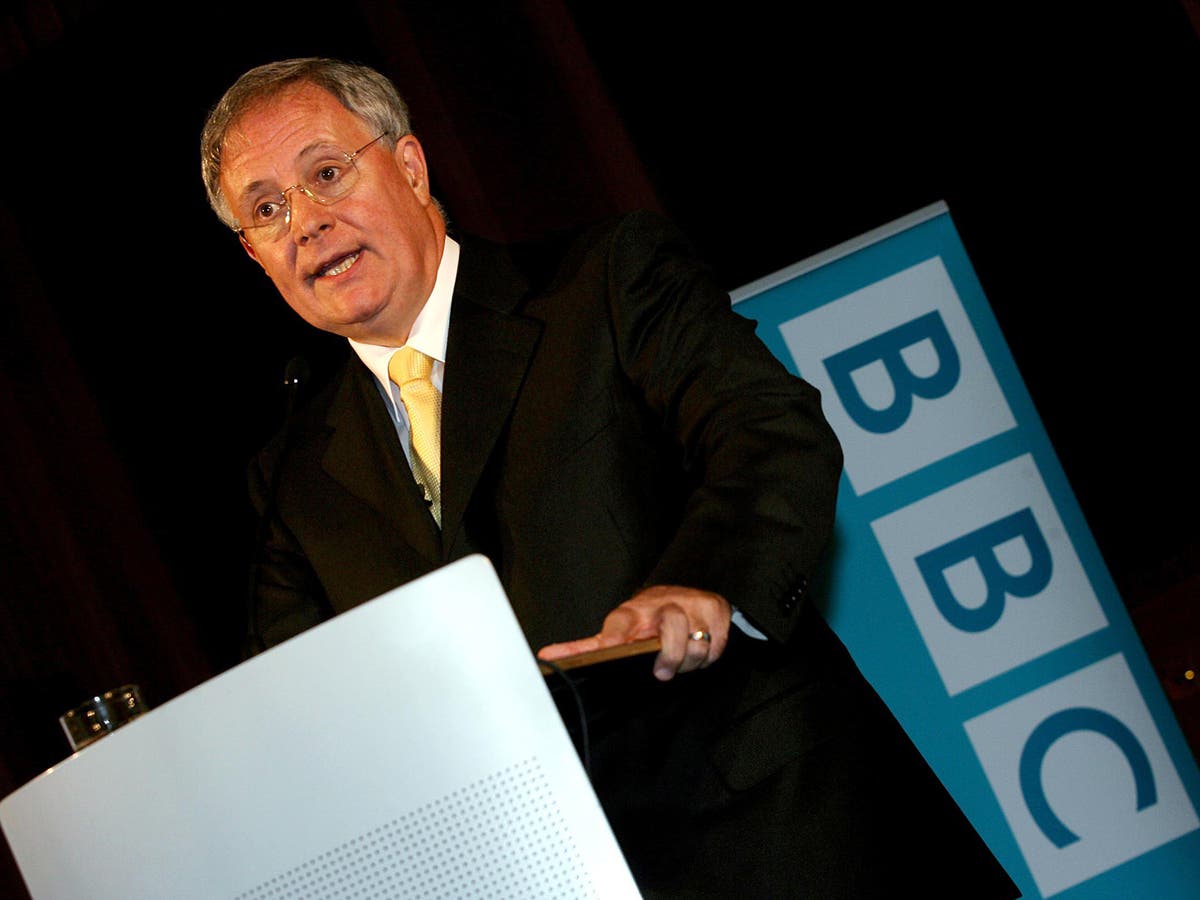 Summary: Read more BBC's Tony Hall The Tories won't close us downMPs set to debate BBC licenceBBC boss Tony Hall TV licence fee will last another 10 years. Sir Michael Lyons, a former chairman of the BBC Trust, warned that the situation seemed to be getting quotMurkier and murkierquot, following last week's decision to make the corporation cover the cost of free licence fees for over-75s. He said the advisory panel had been quotHand-pickedquot by Mr Whittingdale with quotNo room, not even a mention of how the public, who pay for the BBC, are going to be involvedquot. - www.independent.co.uk