Read this: The battle for the BBC 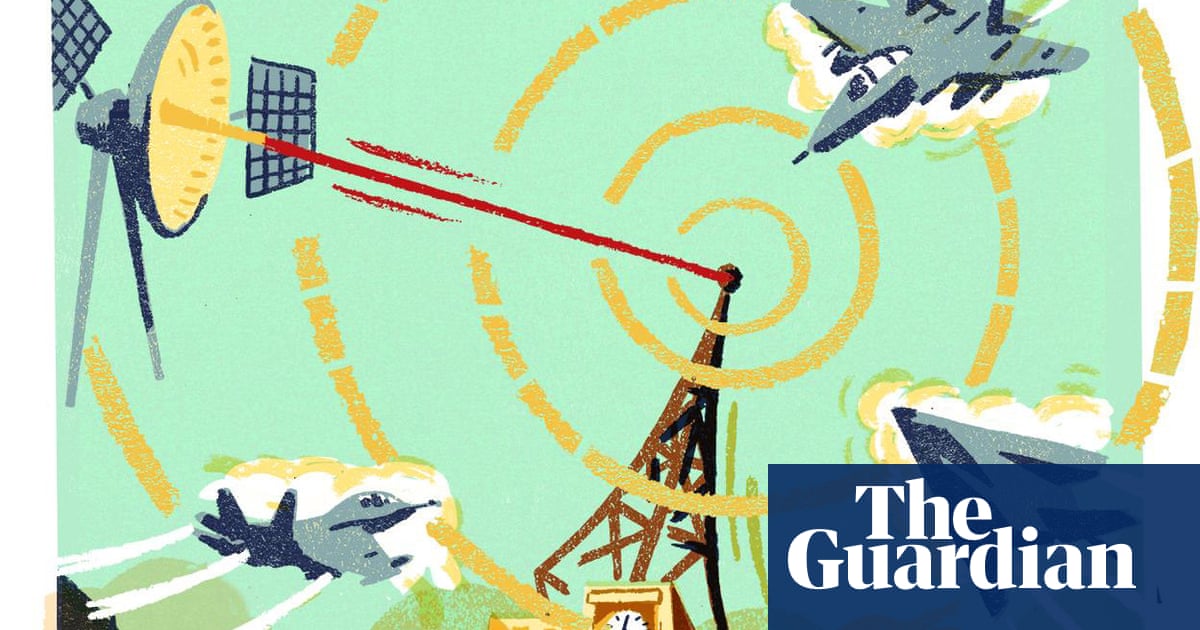 Summary: quotChris Patten used to make jokes about the army of the People's Republic of China being the organisation that's the closest he's encountered to the BBC it is just huge numbers of people, many of whom don't appear to be doing anything. And every person I talk to in the BBC tears their hair out about all these people with mad titles. You know, the BBC is full of directors of sustainability and all those other sort of ridiculous titlesquot - the kind of thing satirised by the BBC's own comedy about itself, W1A. Hall told me last year quotI think we are at the end of a period of, as it were, unbridled expansion of the BBC. We're now in a period when we have to define much, much more carefully what it is the BBC offers and what is it the BBC can doquot He was contemplating acts of retrenchment, such as the moving of BBC3 - the channel much loved by younger and lower-income viewers - to an online-only service, which the BBC Trust has now ratified. - www.theguardian.com

www.theguardian.comThe battle for the BBC…