Read this: Jonathan Dimbleby urges public to rise up in support of embattled BBC 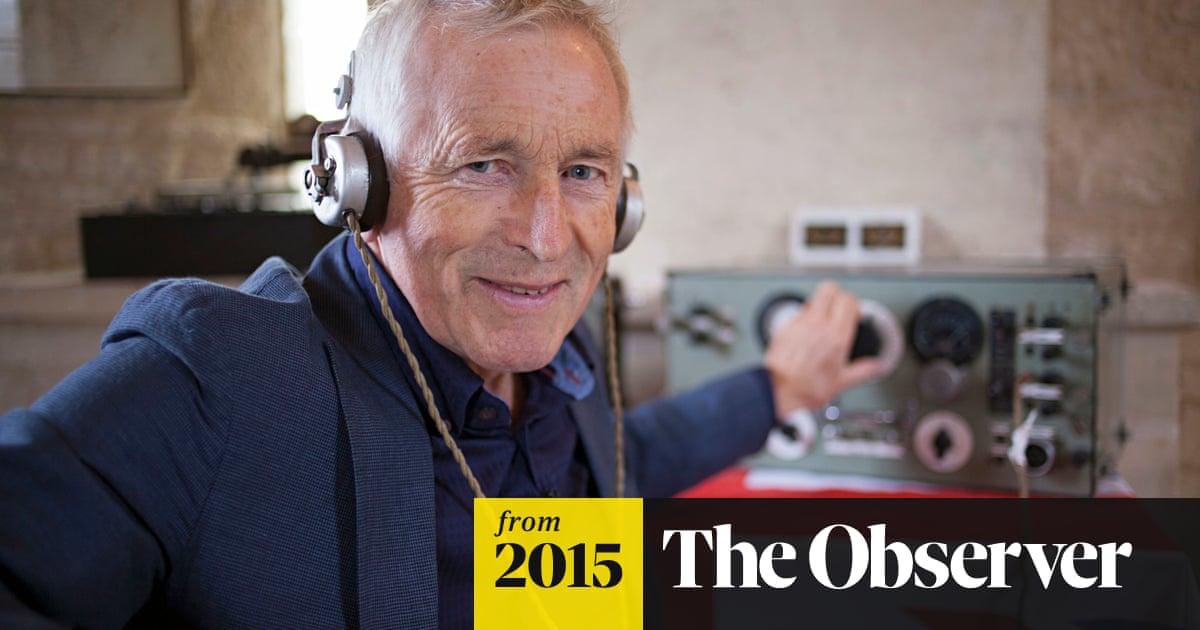 Summary: The veteran political broadcaster Jonathan Dimbleby has attacked the commercial enemies of the BBC for setting out to destroy it, and has urged audiences to rise up to defend the corporation. A source close to the top of the BBC also claimed that, far from being cowed by criticism of its orchestration of support for the BBC in a letter signed by celebrities such as Michael Palin, David Attenborough and Emma Thompson, the BBC executive, led by director general Lord Hall, was to make the tone of the debate more combative, not less. - www.theguardian.com