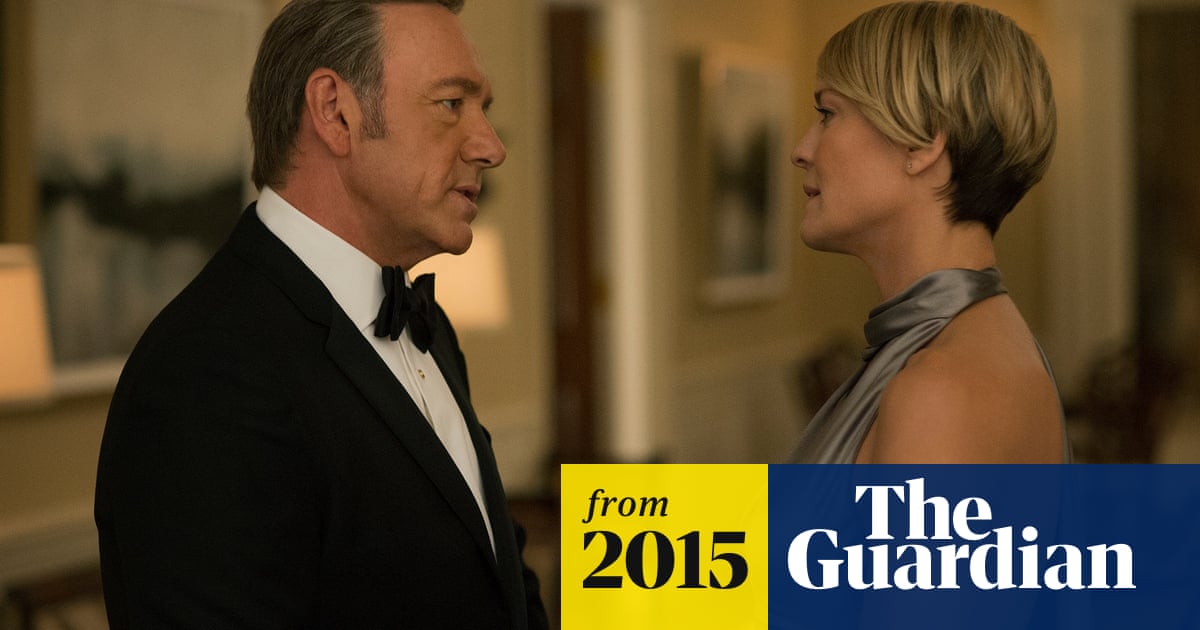 Summary: Amazon recently struck a 160m deal to create a new show with former Top Gear stars Jeremy Clarkson, Richard Hammond and James May. Just 31 of people told Ofcom in April they used an online TV service to watch original programming, compared to 75 who said they used the service to watch films and almost half who said they watched US shows. An earlier survey from the beginning of 2014 found that only 24 of Netflix subscribers and 15 of Amazon Prime subscribers said the reason they had signed up to the service was to watch original programming. - www.theguardian.com

www.theguardian.comTwo-thirds of UK's Netflix and Amazon us…