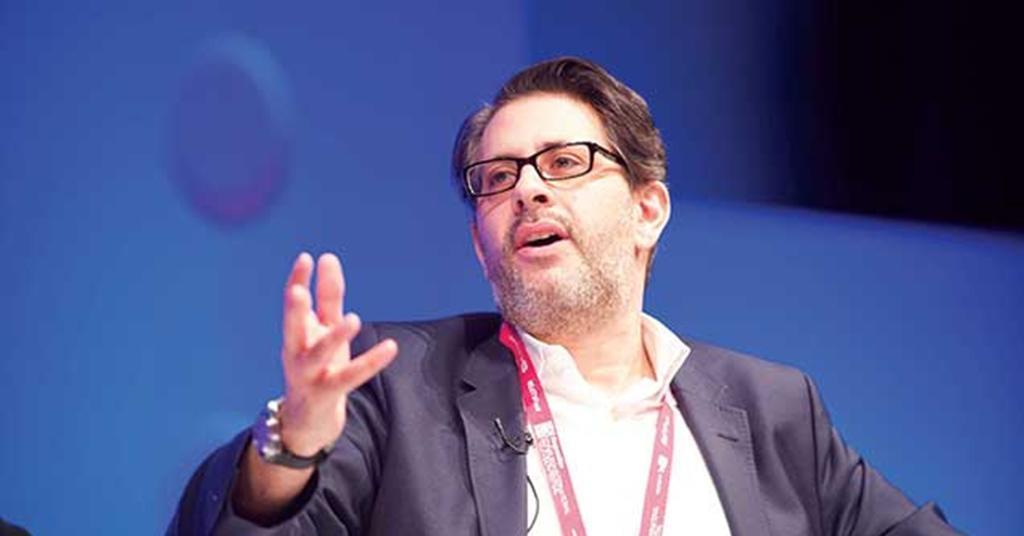 Summary: BBC director of television Danny Cohen has claimed that there is no public desire for the corporation to become a “market failure” broadcaster. Writing in the Radio Times ahead of the Edinburgh International Television Festival this week, Cohen warned the government that the BBC must not become an organisation that “fills the gaps” left by commercial rivals. “I believe we need a strong BBC that offers a wide range of British-made programmes – dramas, documentaries, news and entertainment,” said Cohen. “I don’t believe the public want a ‘market failure’ BBC that fills the gaps by only making the kind of niche television that commercial TV simply won’t make. They want a BBC that can compete with the very best the world has to offer, driving up standards and delivering for them night after night.” - www.broadcastnow.co.uk