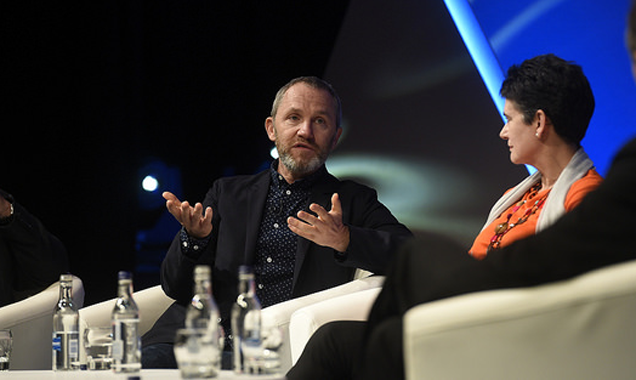 Summary: BBC head of strategy and digital James Purnell has stood by the corporationâs defensive response to the governmentâs green paper - but admitted that the culture secretaryâs latest remarks had âchanged the mood of the debateâ. In July, the corporation said the governmentâs document on charter renewal would herald a âmuch diminished, less popularâ BBC, which Purnell said was an appropriate response to what appeared to be a threat to its future. During a panel debate on the future of the BBC at the Edinburgh International Television Festival, Purnell said: âIf you look at all the context of the green paper there was a legitimate question around the intentions of the government, John has now laid that to restâ. - www.broadcastnow.co.uk