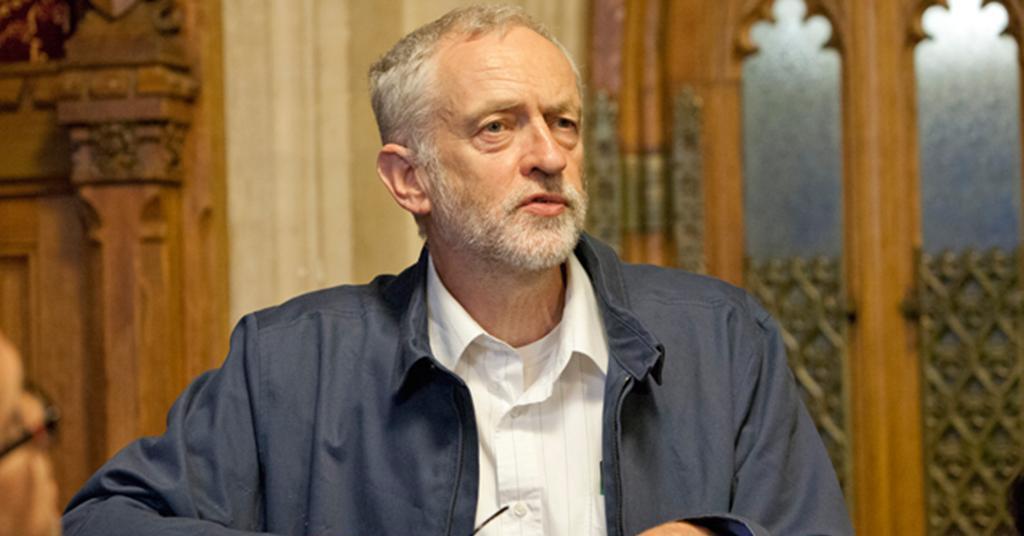 Summary: Labour leadership frontrunner Jeremy Corbyn has vowed to protect the licence fee and reverse BBC funding cuts in a policy document on the arts. The MP for North Islington said the corporation is âunder threatâ from the Conservative government and Labour must lead a campaign to keep it strong. âThe BBC is a unique asset that defines our country,â Corbynâs document said. âGovernment must support a strong, independent and properly funded BBC so it can carry out its duties as a public service broadcaster.â It added that the corporation was âseverely woundedâ by the 2010 licence fee freeze and a well-funded news operation should remain at the heart of its offering to audiences both in the UK and overseas through the World Service.- www.broadcastnow.co.uk