Read this: Television contest shows: Looking for the next generation of TV hits 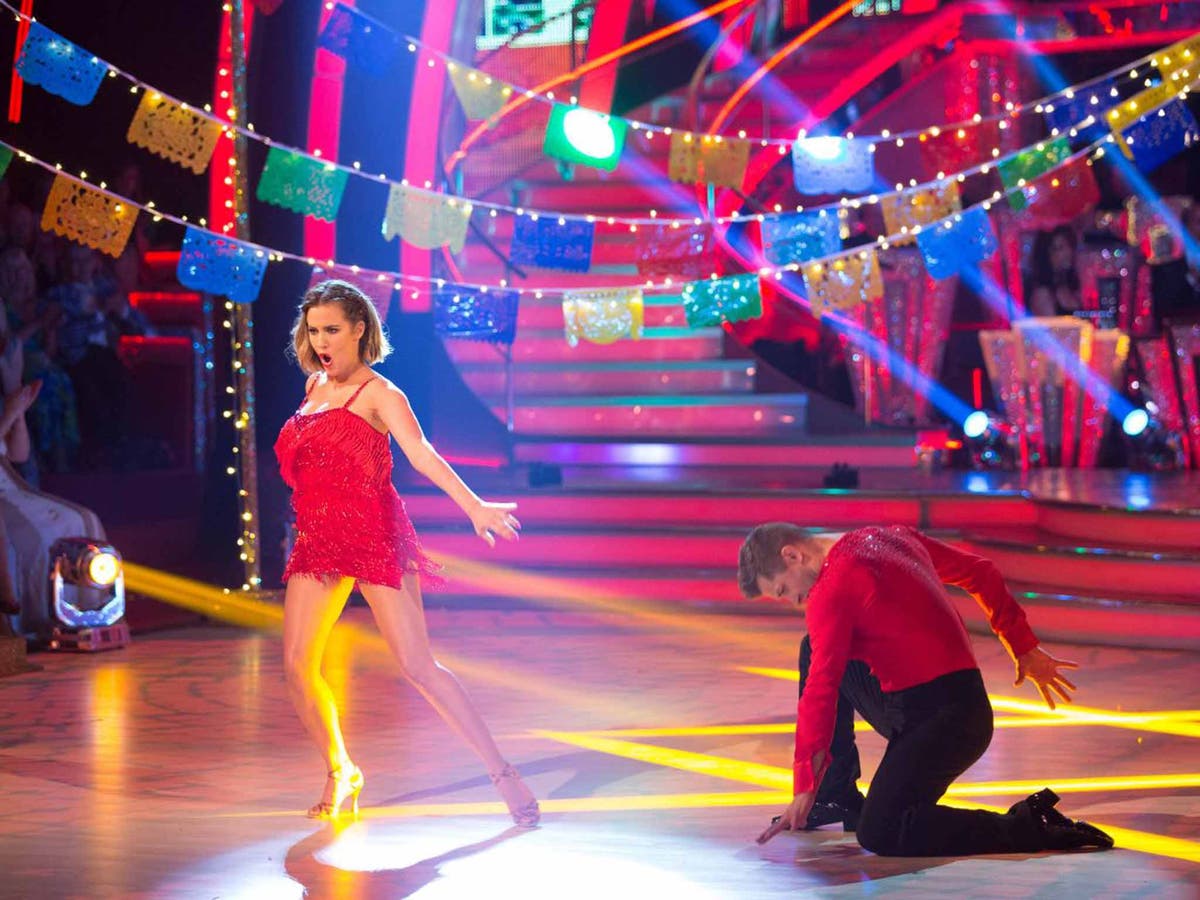 Summary: Channel heads look on nervously at the fate of big new entertainment ideas such as Utopia, the latest offering from Big Brother creator John De Mol, in which a group of strangers try to create an ideal civilisation over the course of a year, which was rejected by American audiences and panned by critics. An Austrian game show idea in which contestants must escape from a matrix made up of 1,001 separate rooms, picking up rewards along the way. - www.independent.co.uk