Read this: Ex-Bank of England deputy governor to lead review into BBC regulation 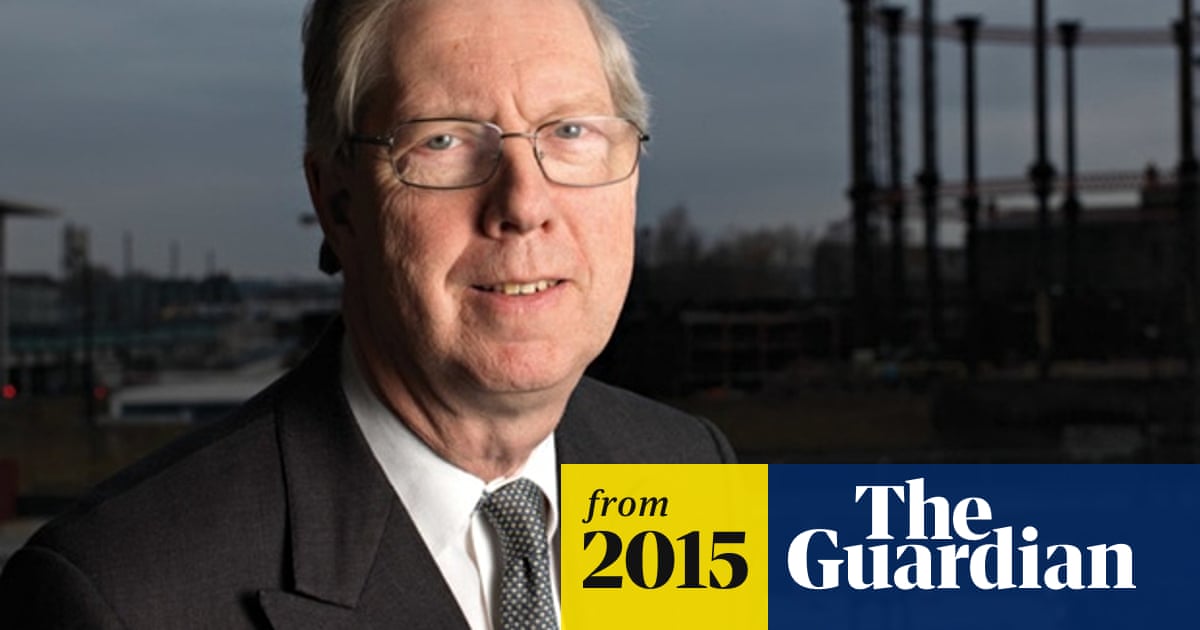 Summary: The government has appointed a former banker to carry out an independent review into the way the BBC is governed and regulated amid increasing criticism of the existing BBC Trust. Three broad options were outlined to replace it reform the current trust system give the BBC a unitary board alongside a new standalone regulator or create a new BBC board with regulatory powers switched to existing media regulator, Ofcom. - www.theguardian.com