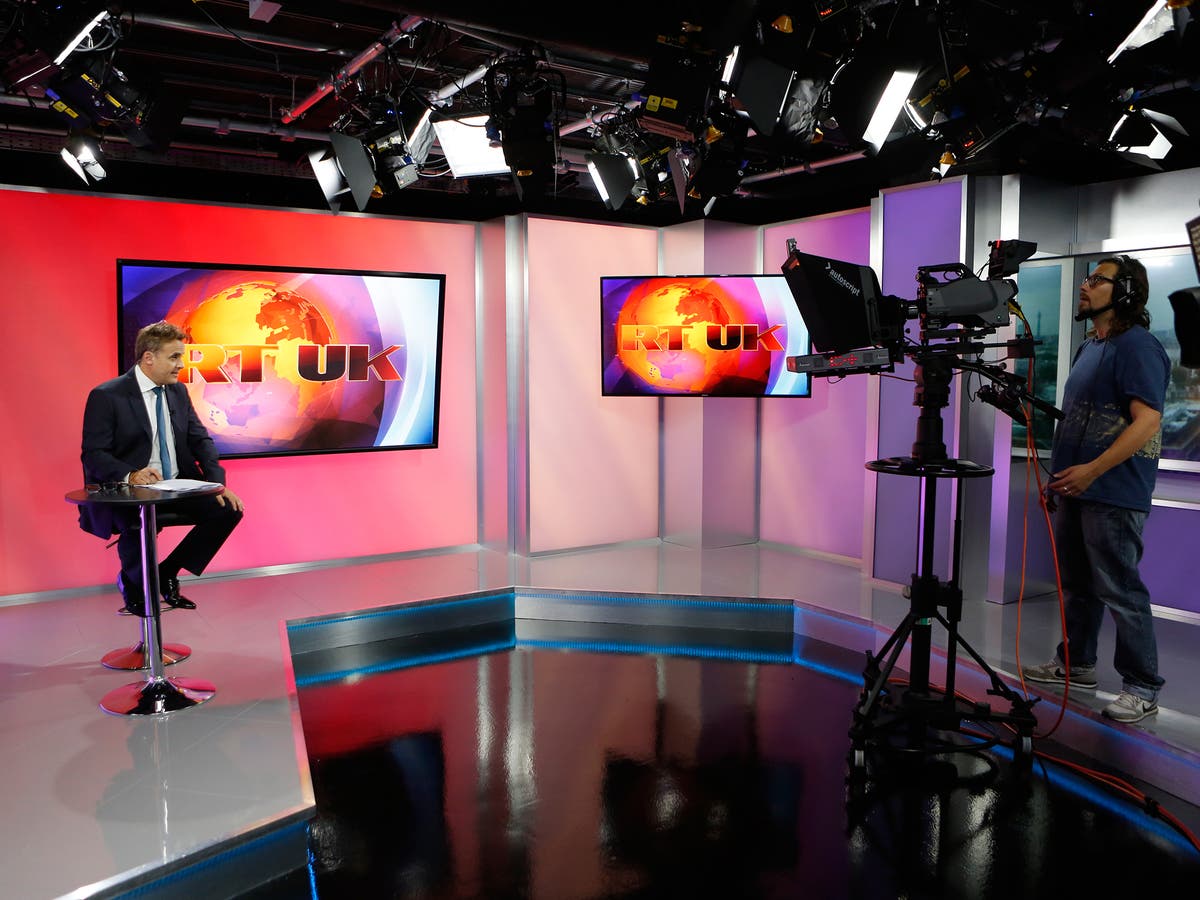 Summary: The media regulator instructed RT to broadcast two on-air statements after finding its reporting of the conflicts in Ukraine was not impartial and that its Syria coverage breached the broadcasting code on factual matters. The regulator ruled that the programme Ukraine's Refugees, broadcast in July 2014, was in breach of impartiality rules. - www.independent.co.uk